Balcones Distilling Does it Again

Balcones Distilling has done it again! The Waco distillery was named American Craft Whisky Distillery of the Year at the 2016 Wizards of Whisky Awards. 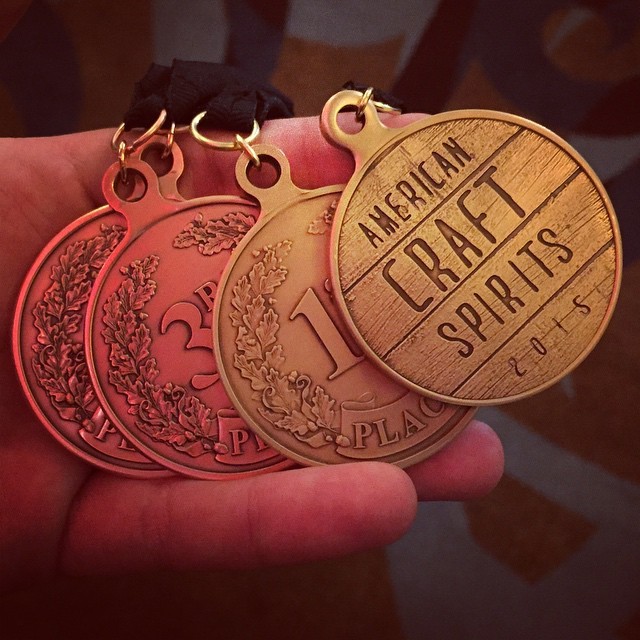 Directed by renowned whisky and drinks writer Dominic Roskrow, the Wizards of Whisky is a blind tasting competition known as one of the leading awards celebrating world whiskies. This is not the first time Balcones has been recognized at the hgih-level competition. The distillery was previously named the American Craft Whisky Distillery of the Year in 2015 and Global Distiller of the Year in 2012.

Roskrow stated, “We had a large number of entries from America this year, but Balcones was well ahead of the competition. The judges were particularly impressed with the complex rounded flavors in all four whiskies, leading them to conclude that Balcones’ whiskies were not just the best entries from America, but among the best whiskies in the entire world.”

In six short years, Balcones Distilling has become one of the most recognized and acclaimed craft whisky distillers, earning more than 160 awards and accolades since 2009, including over 50 awards in 2015 alone.

The distillery is temporarily closed to visitors, but watch for them to re-open in their new historic location in the near future.