Get ready for Ribs on the River! 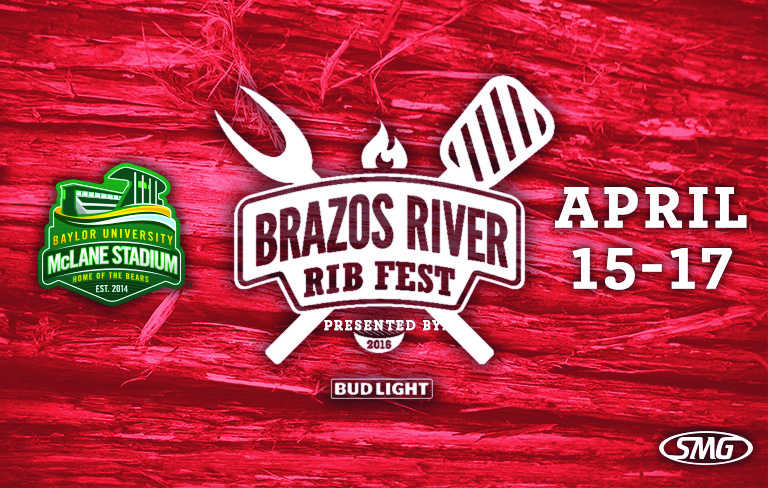 The second annual Brazos River Ribfest will be held on the McLane Stadium grounds April 15-17. Rib vendors from across the country will compete for Critic’s and People’s Choice awards.

The weekend will  feature live music on the BaCKyArD Bar & Grill Stage as well as games and inflatables in the City of Waco Kids’ Zone. Plus an Arts Tent featuring workshops from Painting with a Twist and Lowe’s of Waco.

Admission is FREE for this year’s event, courtesy of SMG.

Posted in Events, Family, Featured, Music and Entertainment, Nightlife, Restaurants and Dining, Shopping, Things to Do, Uncategorized and tagged Fun for Kids