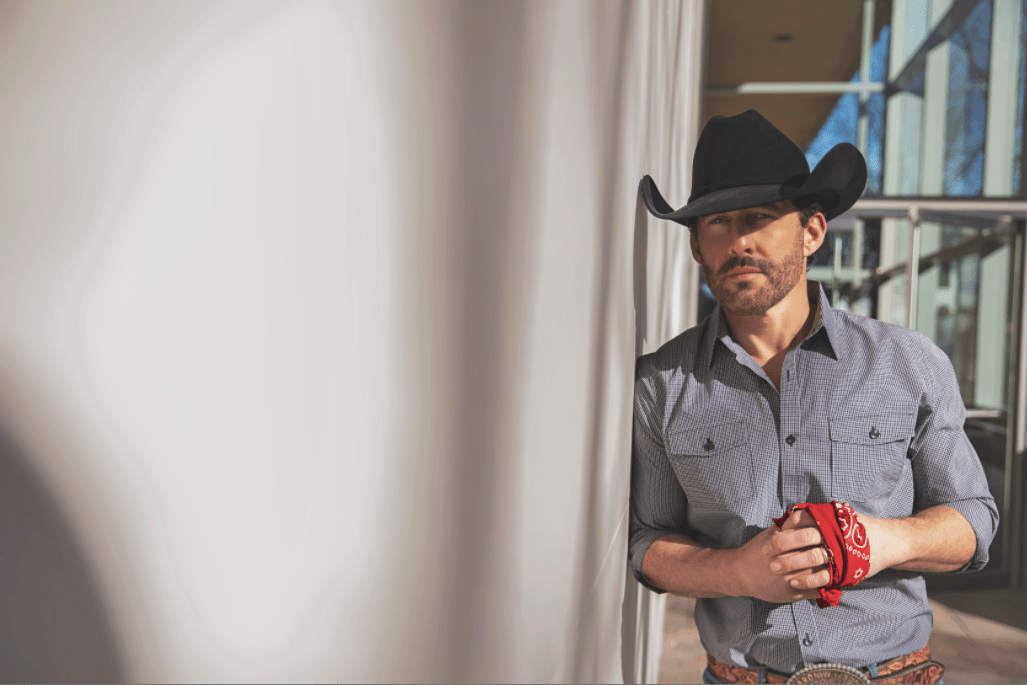 Aaron Watson at the BaCKyArD

Old-school but timeless: That’s how Aaron Watson characterizes his bold new full-length collection. The 41-year-old Texan has forged a slow and steady path to country stardom by both honoring tradition and embracing the unknown. Red Bandana not only reacquaints fans with an artist serious about song craft and sonic diversity; it also marks a career milestone for Watson. Twenty years after he released his debut studio album, 1999’s Singer/Songwriter, he’s found an imaginative way to commemorate his two-decade journey. The new record comprises 20 songs he wrote by himself, with tracks and musical moods that hit on every era of his life.