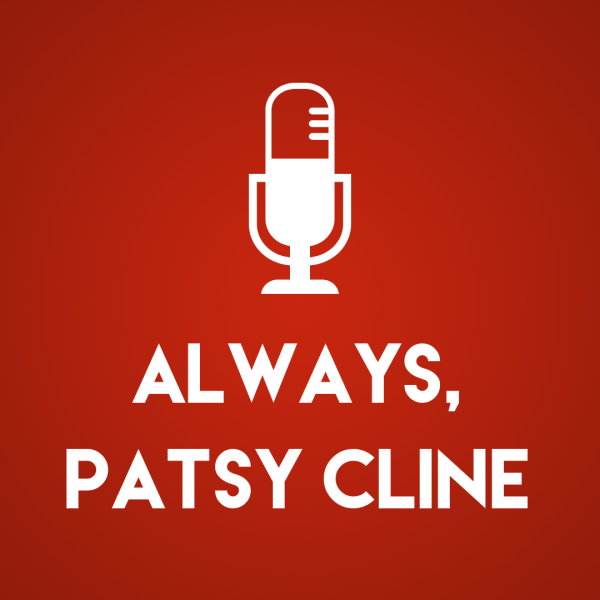 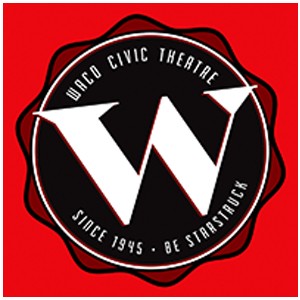 The Waco Civic Theater proudly presents “Always, Patsy Cline” as a fantastic addition to their lineup for the 2019-2020 season in the months of January and February of 2020! “Always Patsy Cline” is more than a tribute to the legendary country singer who died tragically at age 30 in a plane crash in 1963. The show is based on a true story about Cline’s friendship with a fan from Houston named Louise Seger, who befriended the star in a Texas honky-tonk in 1961, and continued a correspondence with Cline until her death. The musical play, complete with down home country humor, true emotion and even some audience participation, includes many of Patsy’s unforgettable hits. Click here for tickets.