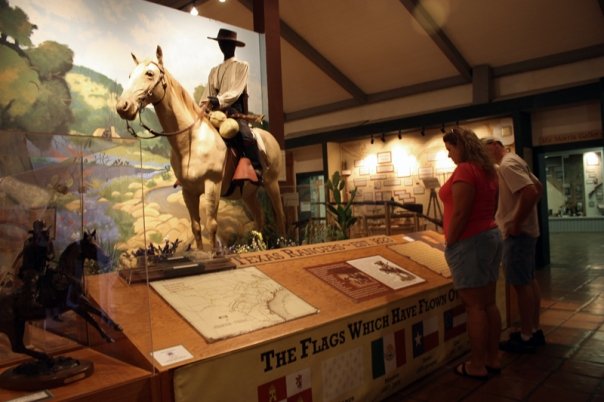 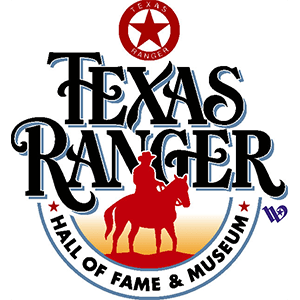 In honor of American Indian Heritage Day, the Texas Ranger Hall of Fame and Museum is featuring updated exhibit that recognizes the historic, cultural and social contributions American Indian communities have made to the state of Texas. Southern Plains Tribes of Texas showcases some of the museum’s American Indian artifacts, including a pair of Lipan Apache moccasins and a Commanche shield. The colonists in Texas, as well as the Texas Rangers, had a complex relationship with the various tribes in the territory. While they found an adversary in the Comanche, they also found an ally in other tribes, such as the Lipan Apache. The museum is open seven days a week from 9 a.m. until 5 p.m., with the last guest admitted at 4:30 p.m.