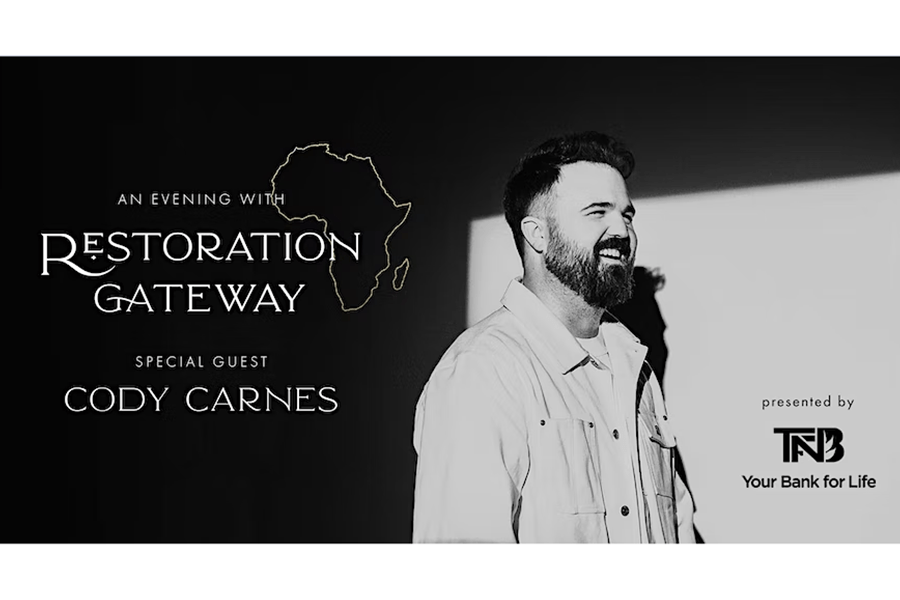 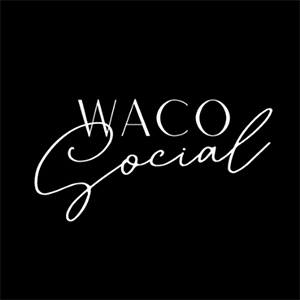 Join us for an evening of worship with Cody Carnes on November 11th at Highland Baptist Church.

Cody Carnes is a worship leader who is passionate about creating space where innovative artistry and authentic worship can collide. As a songwriter, he’s penned powerful church anthems like Nothing Else, Run To The Father and Christ Be Magnified which are all a part of his newest record titled “Run To The Father” (Capitol CMG). He’s also co-written numerous songs recorded by his wife, GRAMMY-nominee Kari Jobe including their new song “The Blessing”.

Originally from Texas & now residing in Nashville, he often tours the country with Kari and their two boys, Canyon & Kingston, and they both serve at their home church The Belonging Co.