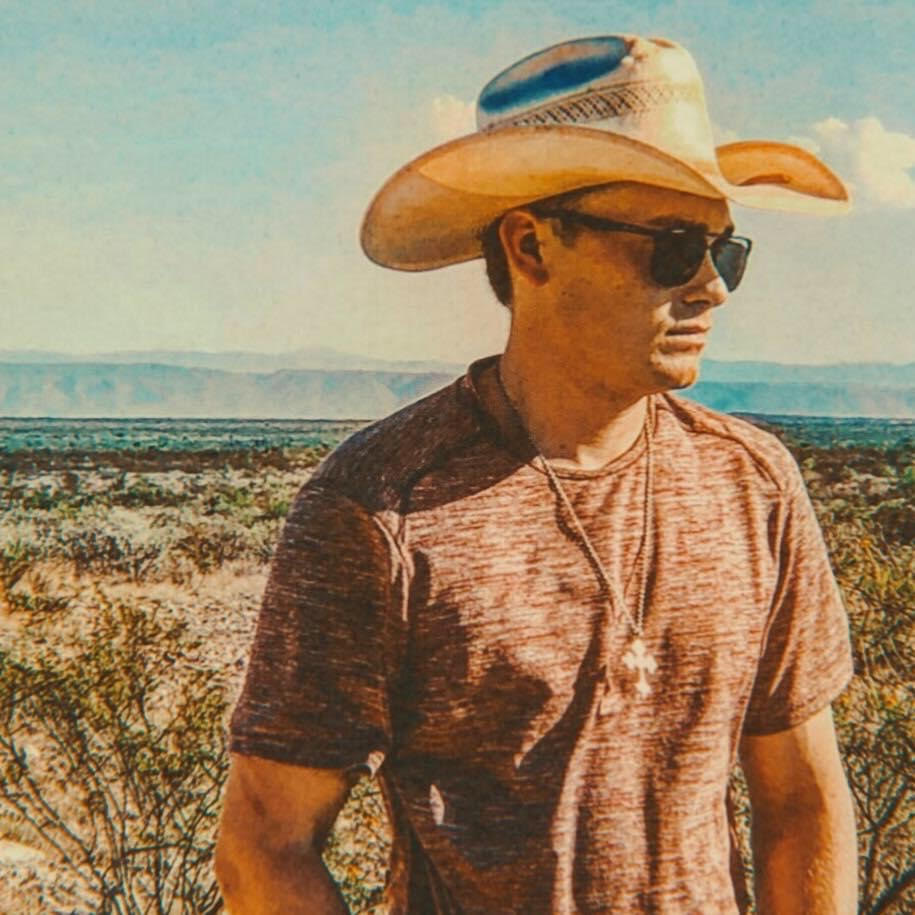 At an early age Carson discovered artists such as Cross Canadian Ragweed, Ryan Bingham, and Chris Knight. He grew up on a ranches in Dryden and Cat Spring, Texas. He spent most weekends traveling to rodeos in other towns. With the highway as his guide, he picked up a guitar while in high school and started writing songs. It wasn’t until college that he began to play acoustic shows and realized people actually listened to his songs. In the summer of 2019, Carson recorded his debut album, Muchos Sonidos, and formed a band to start trying to make his mark in the Texas music scene.