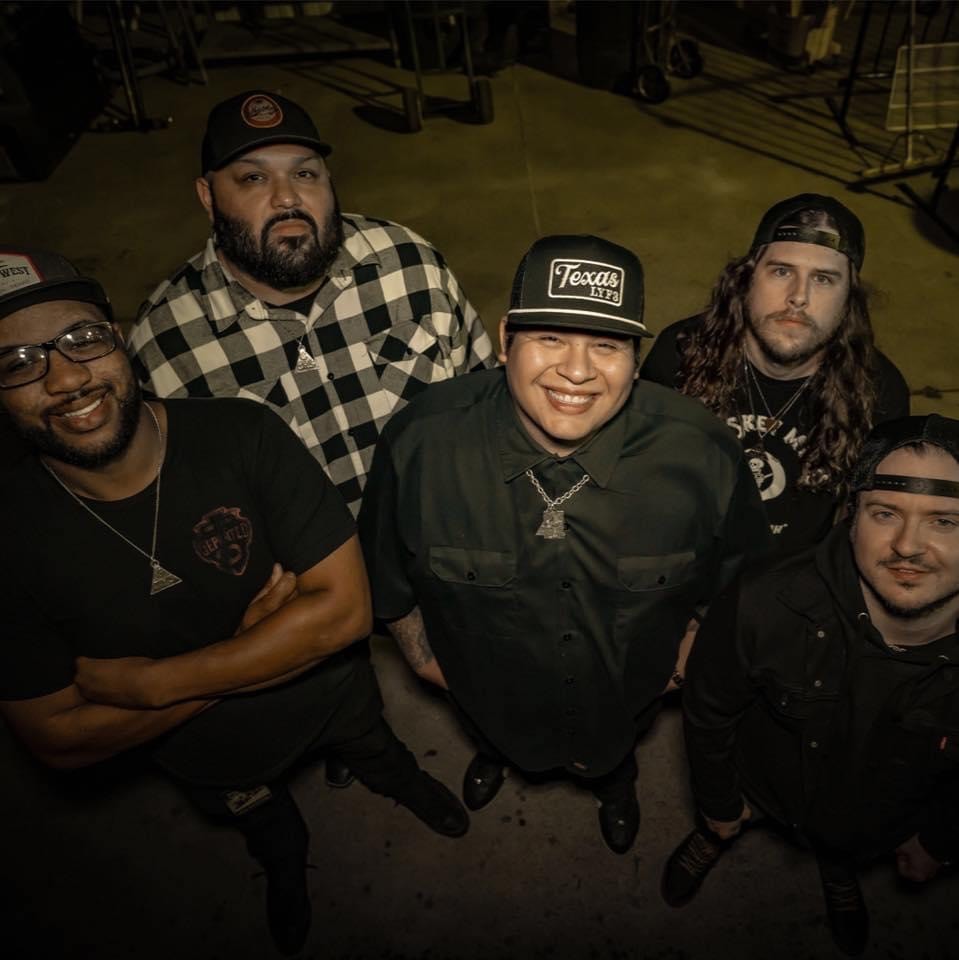 In the last few years, Giovannie & The Hired Guns have grown from a beloved local live act to an undeniable new force on the national rock scene. Formed back when frontman Giovannie Yanez was working the counter at a pawnshop, the Stephenville, Texas-based band has amassed millions of streams almost entirely through word-of-mouth, thanks in no small part to their unforgettable live show—an electrifying spectacle that invariably leaves audiences sweat-drenched. With their high-octane collision of rock-and-roll and country, Giovannie & The Hired Guns are now at work on a hotly anticipated new album showcasing their hard-hitting sound, emotionally raw storytelling, and the kind of authentically gritty energy that’s missing from rock music today.

Back in Black (AC/DC Tribute Band)