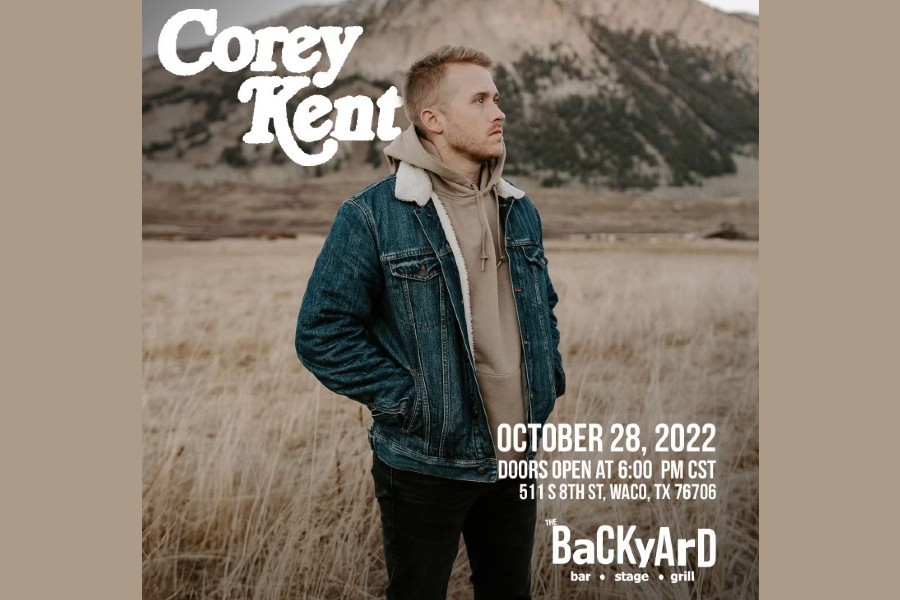 Oklahoma singer and songwriter Corey Kent White mixes classic country influences with contemporary pop melodies and production. White grew up in Bixby, Oklahoma and began singing at the age of three, inspired by his favorite artist, Garth Brooks. He began playing guitar at age 8, and made his first stage appearance when he was 11 at the Oklahoma State Fair in Tulsa.

After high school White divided his time between Nashville and Oklahoma, where he developed a strong regional following.

In 2014, White released an independent three-song EP titled Making Noise, and in 2015, he was selected to appear on Season 8 of the television talent competition The Voice. White became part of Blake Shelton‘s team, and made it into the Top 10, introducing him to a larger audience. In May 2016, White released another independent EP, a five-song effort titled Long Way. – Mark Deming