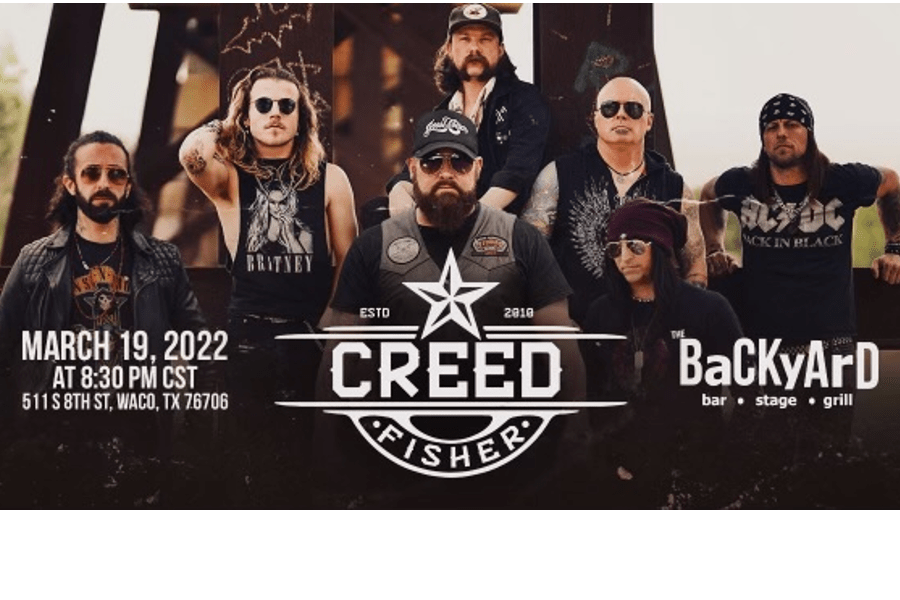 If you listen to just a few tracks from his latest album, you might think Creed Fisher was born with a guitar in his hand. Fisher hails from Odessa, Texas, where he picked up a guitar in 2010 and never let it go. After touring tirelessly for 4 years, he moved from West Texas to a small town outside of San Antonio.

Fisher’s second album, Ain’t Scared To Bleed, went Top 30 on the ITunes Country charts and continues to be embraced by fans all around the world. When it came to his third album, Rednecks Like Us, it was reviewed by Country Music People magazine and got 4 out of 5 stars.