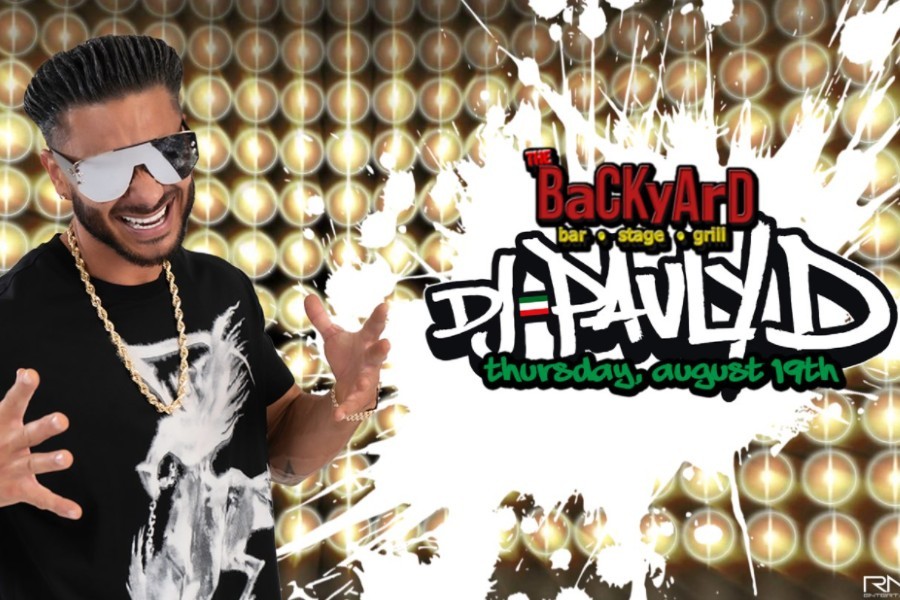 Paul “DJ Pauly D” DelVecchio is recognized for his musical talent as well as his reality star status on MTV’s highest rated show “Jersey Shore,” which premiered in December 2009.

Pauly DJ’ed for the iHeartRadio Music Festival alongside some of the biggest names in the music industry. Acts included: Lady Gaga, Jennifer Lopez, The Black Eyed Peas, and Alicia Keys, to name a few. He joined the iconic Britney Spears on select dates of her Femme Fatale Tour and has worked alongside Nicki Minaj.

Pauly has spent years honing his skills. His eclectic track selection, unique style and infectious personality captivate crowds, making him one of the most sought after DJs in the world. His music library spans nearly every genre of club music, and he has the exceptional ability to mix in and out of top 40 and house music, introducing an entirely new demographic to quality dance music.