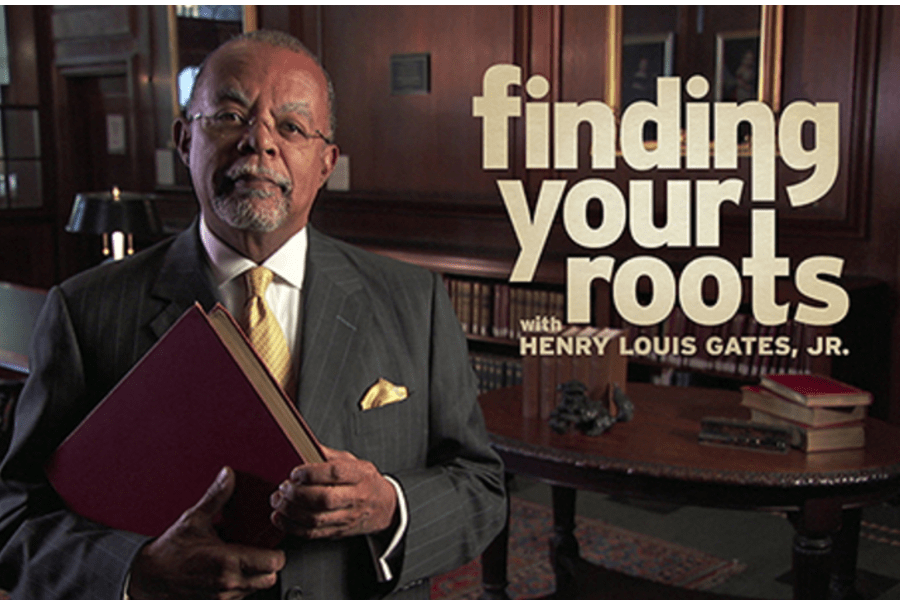 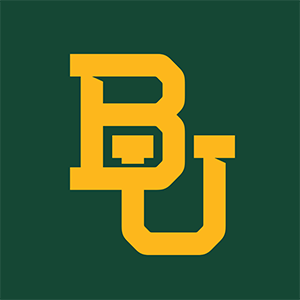 Henry Louis Gates, Jr. is the Alphonse Fletcher University Professor and Director of the Hutchins Center for African and African American Research at Harvard University. Gates has authored 17 books and created 14 documentary films. Host of the popular show Finding Your Roots, Professor Gates is one of the United States’ most influential cultural critics and is both an eloquent commentator and formidable intellectual force on multicultural and African American issues.

Professor Gates is Editor-in-Chief of the Oxford African American Studies Center, the first comprehensive scholarly online resource in the field of African American Studies and Africana Studies. His six-part PBS documentary series, The African Americans: Many Rivers to Cross (2013), which he wrote, executive produced and hosted, earned the Emmy Award for Outstanding Historical Program — Long Form, as well as the Peabody Award and NAACP Image Award.

Having written for such leading publications as The New Yorker, The New York Times and Time, Professor Gates now serves as editor-in-chief of TheRoot.com, a daily online magazine. In 2012, The Henry Louis Gates, Jr. Reader, a collection on his writings, was published. Professor Gates’s latest book is Finding Your Roots: The Official Companion to the PBS Series, released by the University of North Carolina Press in 2014.

Gates has received 54 honorary degrees from institutions and was inducted into the Sons of the American Revolution after he traced his lineage back to John Redman, a Free Negro who fought in the Revolutionary War.