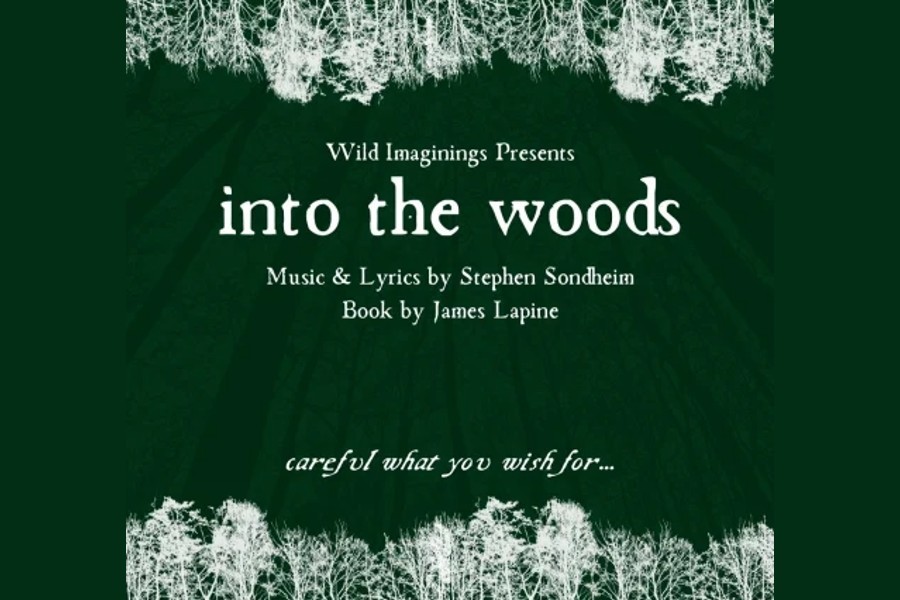 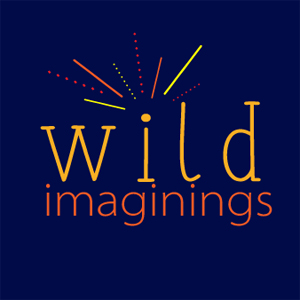 Join us for one of the late Sondheim’s most beloved musicals: Into the Woods!

The story follows a baker and his wife, who wish to have a child; Cinderella, who wishes to attend the King’s Festival; and Jack, who wishes his cow would give milk. When the baker and his wife learn that they cannot have a child because of a witch’s curse, the two set off on a journey to break the curse. Everyone’s wish is granted, but the consequences of their actions return to haunt them later with disastrous results.

A fresh take on this beautiful tale, Wild Imaginings is thrilled to present a cast of some of Waco’s most talented singers and performers. Come and be enchanted by their songs, taken by their stories, and immersed in a world of fairy tales, where wishes may come true, but at what cost?