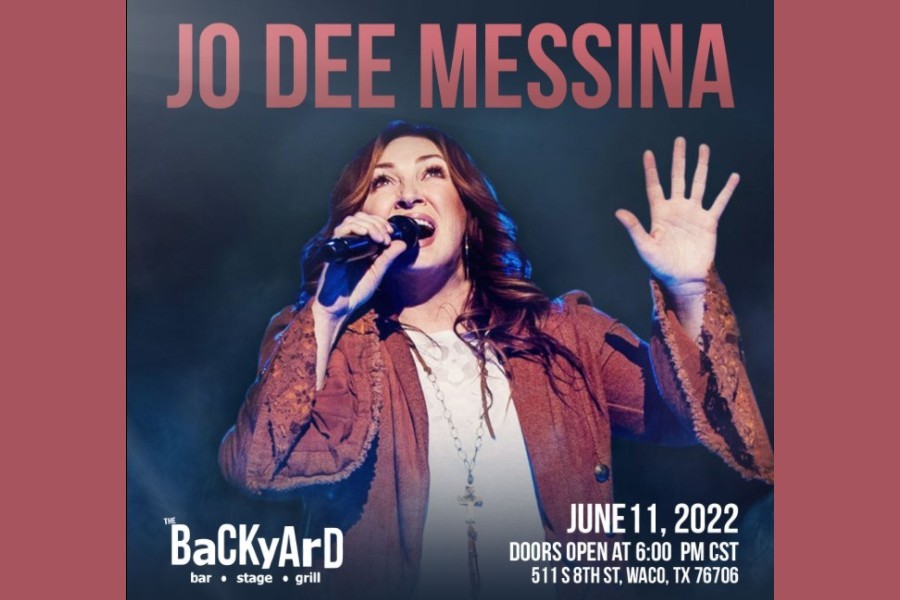 American country music artist Jo Dee Messina takes the stage in Waco, and you won’t want to miss it! She has charted six number one singles on the Billboard country music charts and has been honored by Country Music Association and the Academy of Country Music, along with two Grammy Award nominations. She was the first female country artist to score three multi-week number one songs from the same album.