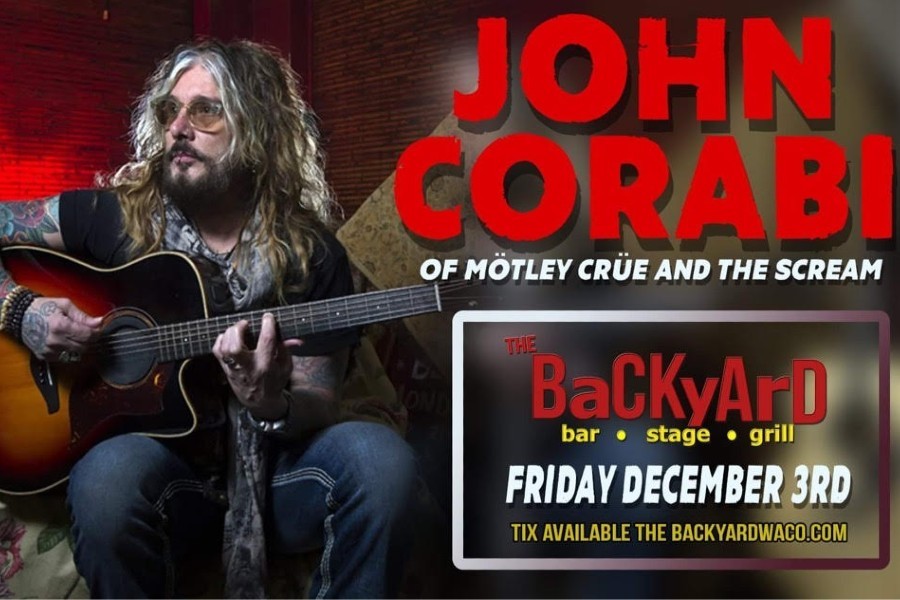 Corabi is considered a “rock journeyman” with a long list of collaborations with established rockers. His autobiography, titled Horseshoes & Hand Grenades is expected to be released in 2021, along with a solo album.

Back in Black (AC/DC Tribute Band)