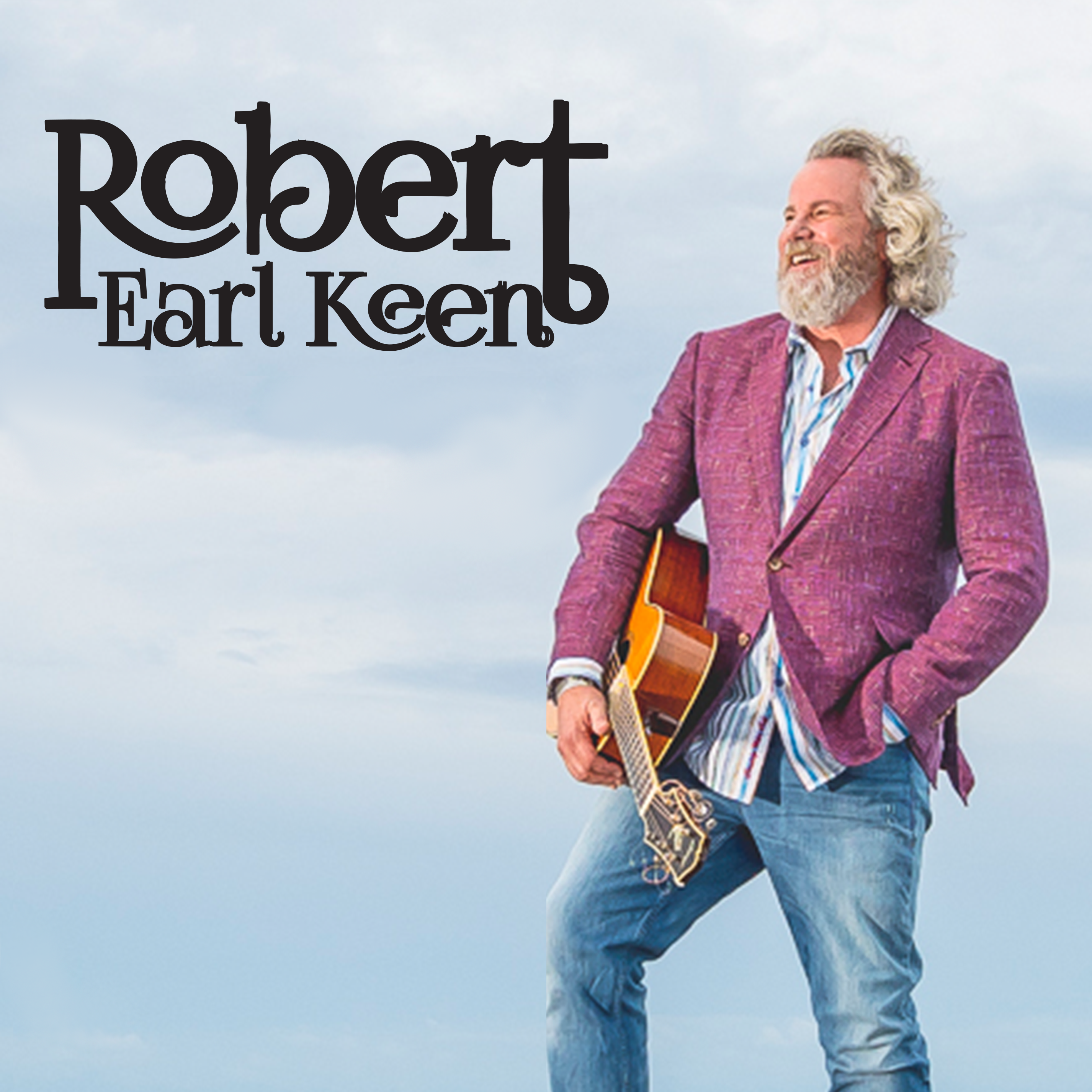 From his humble beginnings on the Texas folk scene, Keen has blazed a peer, critic, and fan-lauded trail that’s earned him living-legend (not to mention pioneer) status in the Americana music world. Now three-decades on from the release of his debut album – with nineteen records to his name, thousands of shows under his belt and still no end in sight to the road ahead – Keen remains as committed to and inspired by his muse as ever.