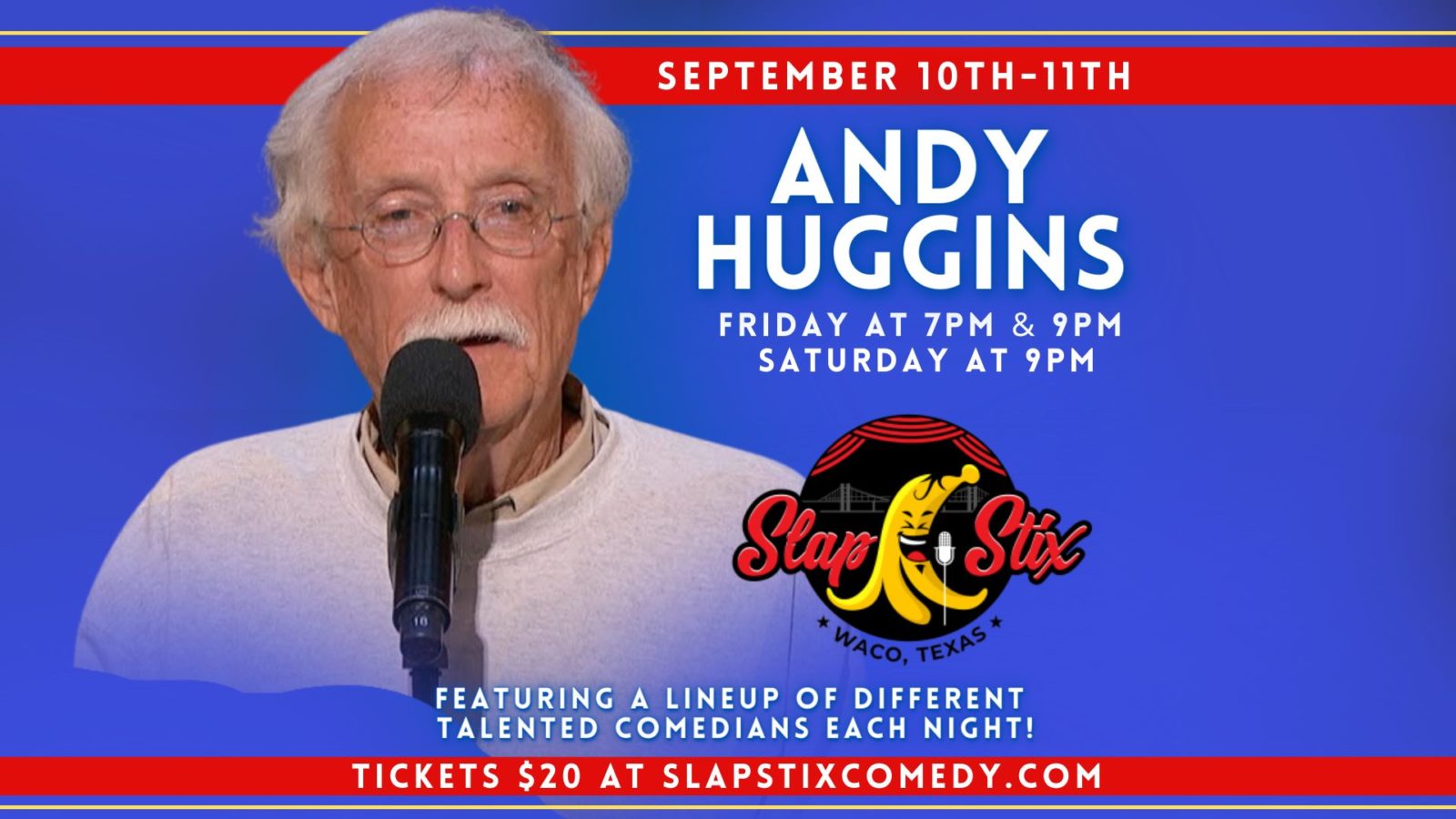 The oldest member of the Texas Outlaw Comics, Andy Huggins is a veteran comic who came up during a time when Houston’s greatest included: Riley Barber, Steve Epstein, John Farneti, Jimmy Pineapple, Ron Shock, and Bill Hicks. A Houston favorite, Huggins was a graduate of both The Comedy Store in Los Angeles and Houston’s legendary The Comedy Workshop. Throughout his career, he’s opened for Ray Charles, written for Billy Crystal and The Academy Awards, and he’s developed superstars like Bill Hicks and Jay Leno. He has seen it all, he’s done it all, and he’s here to share with us his wisdom.