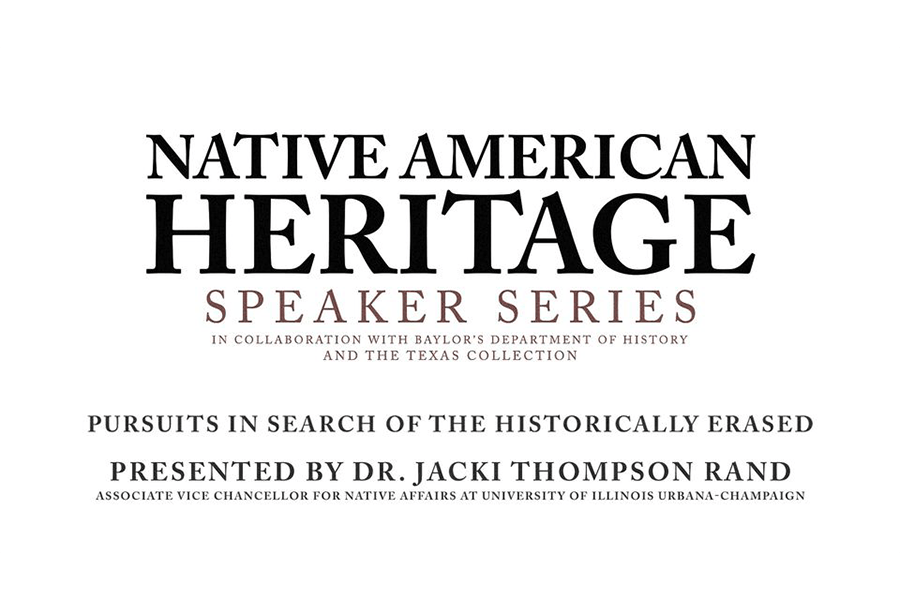 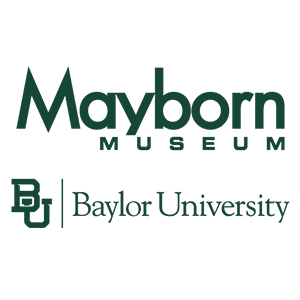 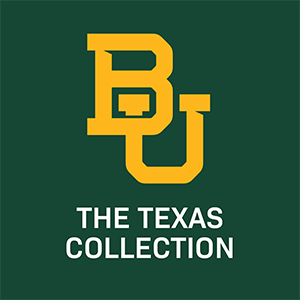 November is a time to celebrate the rich and diverse cultures, histories, and knowledge generated by Native people. The Mayborn Museum is proud to present: Native American Heritage Speaker Series — a series of lectures from Native scholars, archaeologists, and museum leaders. This series is presented in collaboration with Baylor’s Department of History.
Third Series: Pursuits in Search of the Historically Erased
Dr. Jacki Thompson Rand, Associate Vice Chancellor for Native Affairs at the University of Illinois Urbana-Champaign, will talk about her scholarly ventures to contest the oft-quoted adage, “history is written by the victors,” origins unknown. Although most scholars agree that this is a formula for writing bad history, it is not uncommon to find erasures throughout academic literature, perhaps because a subtle bias exists that favors the notion even as it is held in disregard. Rand will discuss her work on the Indigenous Midwest and on Indigenous women as projects that challenge a persistent message that conquest, victory, and winning mark subjects worthy of scholarly pursuit. She argues that erasure of historical subjects suggests that they hold significance and it is that significance that underlies the desire to erase them.