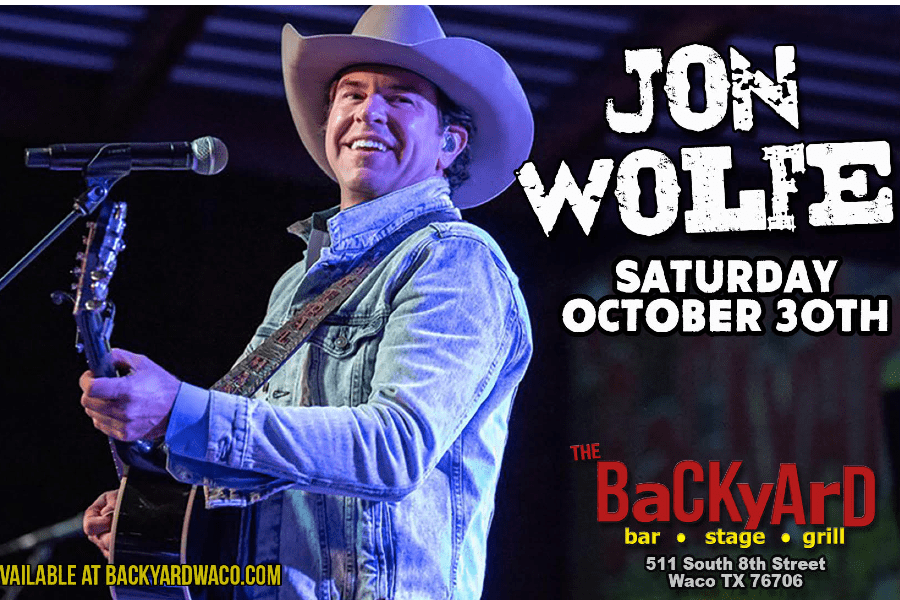 Country music singer-songwriter Jon Wolfe was born in Oklahoma but settled in Austin, where he became a regular performer on the Lone Star honky tonk circuit. He was nominated for Best Country Act in both Houston and Tulsa, Oklahoma, and opened shows for Merle Haggard, Dwight Yoakam, Asleep at the Wheel and George Strait.