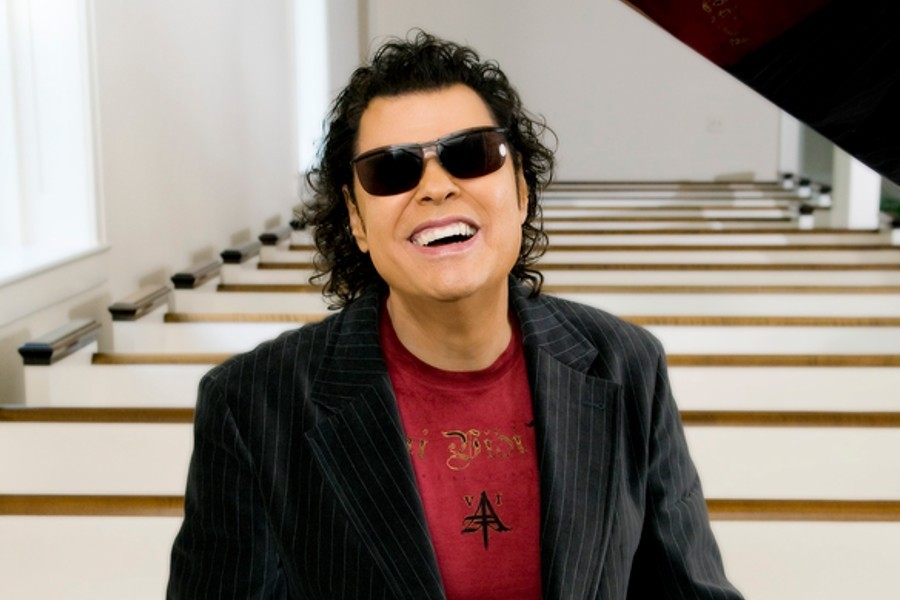 Ronnie Lee Milsap is an American country singer and pianist.  He was one of country music’s most popular and influential performers of the 1970s and 1980s and became one of the most successful and versatile country crossover singers of his time, appealing to both country and pop fans with hit songs that incorporated pop, R&B, and rock and roll elements. His biggest crossover hits include “It Was Almost Like a Song,” “Smoky Mountain Rain” and “There’s No Getting Over Me.”

He is credited with six Grammy Awards and 35 No. 1 country hits, third only to George Strait and Conway Twitty. He was selected for induction into the Country Music Hall of Fame in 2014.