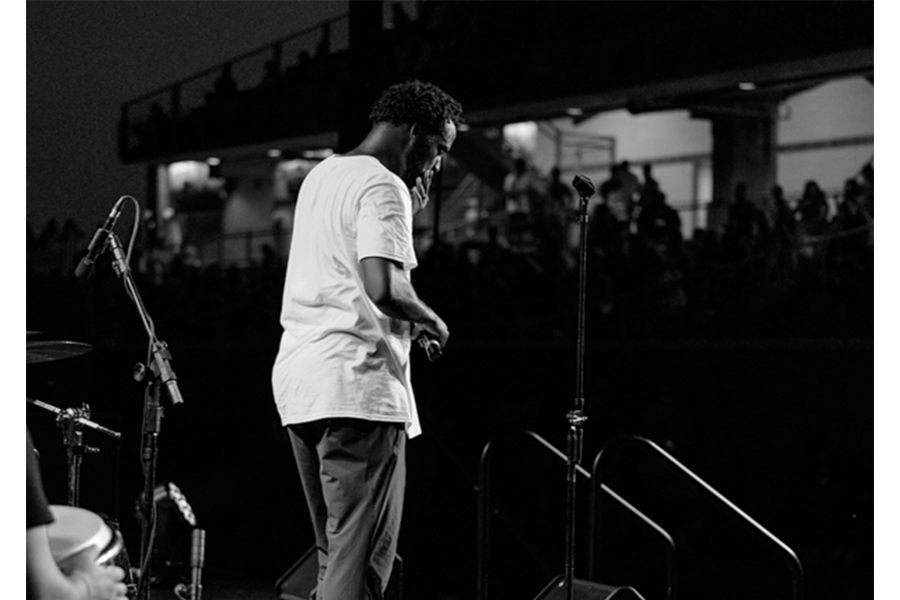 Ryan The Son – live in concert

Ryan The Son (formerly known as Ryan Thomas ) has evolved in sound and worldview since the release of albums “Journey of A Kid” in 2017 and “Domicile” in 2018 from Indie/Hip-Hop to more Pop/World and RnB. During his career, he’s headlined/performed internationally and domestically on stages such as the Eiffel Tower in Paris, several venues in Canada, Crusader Stadium, Common Grounds and more telling a story through music that people from multiple walks of life can relate to.

Fans of Indie, Pop/RnB, Disney Soundtracks, and even Hip/Hop artists can find their voice at some point in each timeless music project. From dropping basketball to now embracing new genres of music, a lot has changed but Ryan is still Ryan…with a little bit more maturity being expressed in hope that people from all walks of life may find their voice in his music. Follow @ryantheson on social media to keep up.