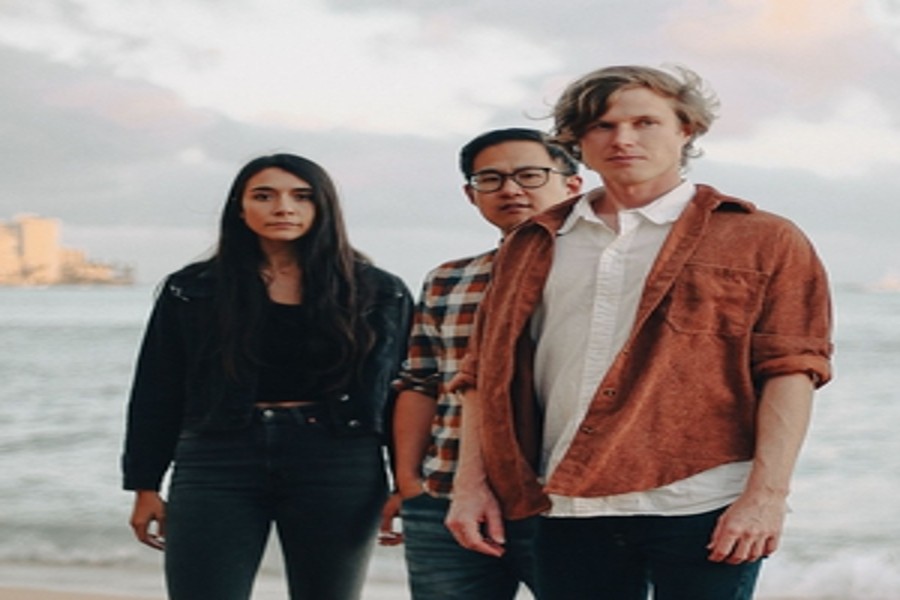 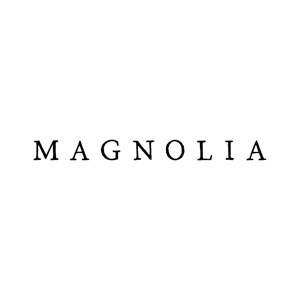 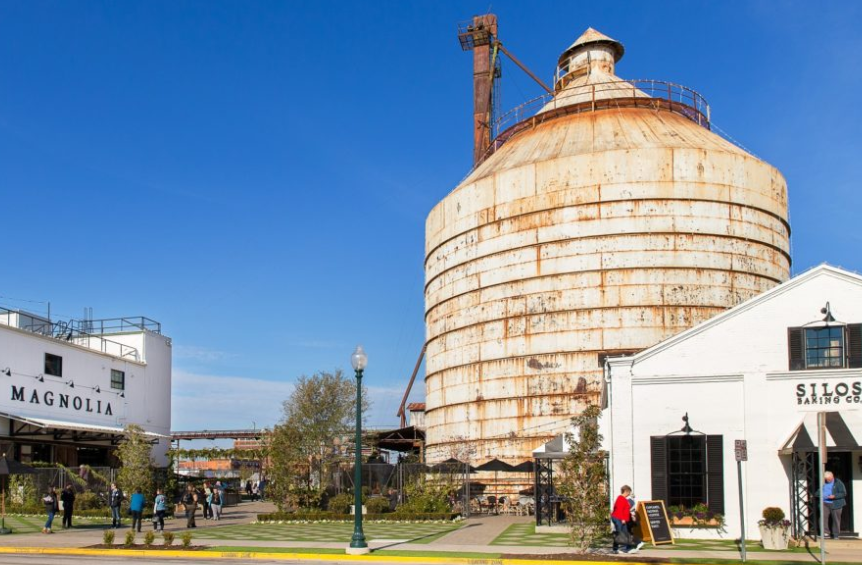 From the sidewalk to the stage, Streetlight Cadence will have you smiling, singing, and hopping on your feet before the evening’s end. Violin, accordion, cello and banjo – a welcome departure from cookie-cutter pop music playlists – in an amazing display of lyrical storytelling and instrumental prowess. Originally formed in Honolulu, Streetlight Cadence has captured the hearts of many through their warm spirit and electric sound. You’ll know from the moment the show starts that this will not be an ordinary concert. It’s been a decade of living rooms and stadiums, but every audience adds something new to each song and story. On the largest stages, the band pays homage to their busking days while bringing stadium thunder to the most intimate settings. They even made an Emmy®-nominated television series about it! Really, it’s unsuspecting and welcoming, for friends old and new. If you dig acoustic folk rock vibes with hints of classical and bluegrass and are looking for a spectacular show with a bunch of down-to-earth guys that feels like hanging out with family – Streetlight Cadence won’t disappoint.