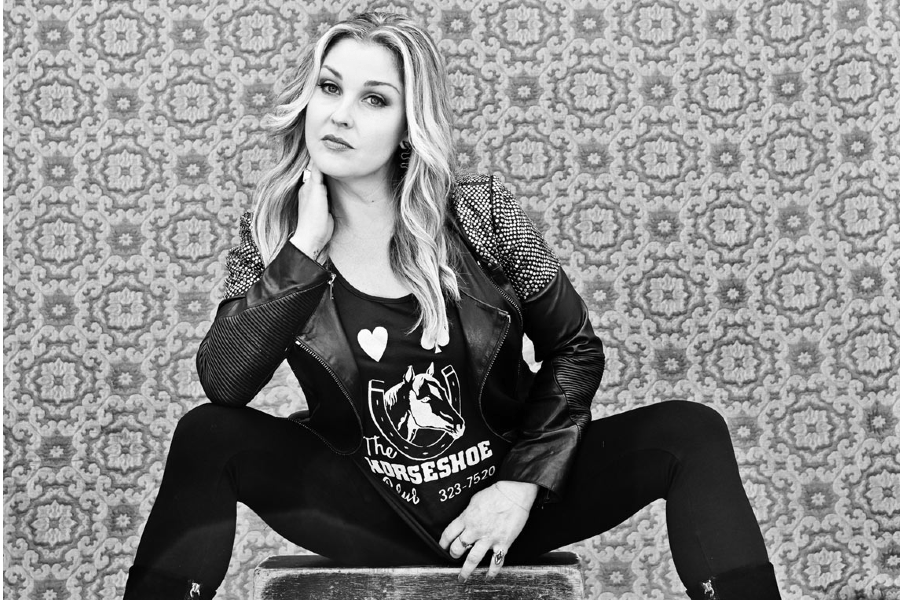 Sunny Michaela Sweeney is an American country music singer and songwriter. Her debut album, Heartbreaker’s Hall of Fame, was independently issued in 2006 and then regionally released in 2007. It produced three regional singles in “If I Could,” “Ten Years Pass” and “East Texas Pines,” and these songs charted on the Texas Music Chart. In June 2010, the lead-off to her second studio album, From a Table Away, became her first single to chart.