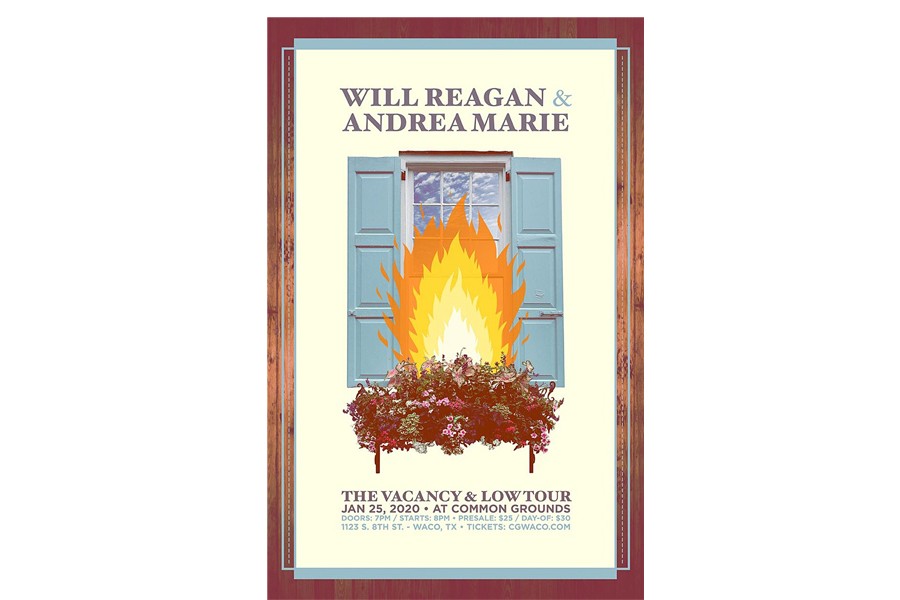 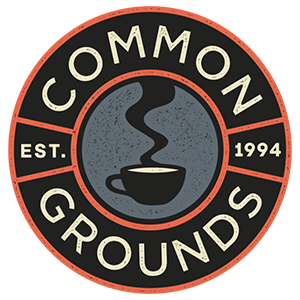 Vacancy and Low tour. Will Reagan is a Christian singer/songwriter based in Knoxville, Tennessee. With his quiet acoustic guitar picking and plaintive voice, his worship songs are largely folk-driven. Reagan released his solo debut, Beginning to Love You, in 2006 followed by 2009’s In the Night Season, which was credited to Will Reagan & United Pursuit. His next two albums, Live at the Banks House (2010) and Endless Years (2012), were also made with the collective. The group’s second live album, 2015’s Simple Gospel, earned a high spot on Billboard’s Christian chart, and Tell All My Friends followed in early 2017.