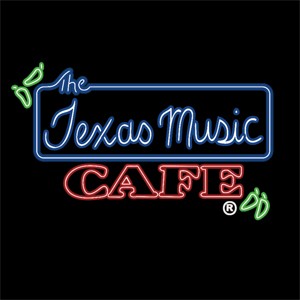 Enjoy live music alongside other members of a televised studio audience. Food and drinks available!

About the Texas Music Cafe
Since 1997, no other radio, internet, or television program has provided more musical variety, cultural diversity, and artistic flavor than the Texas Music Café®. Each 1-hour program delivers the type of intimate and hard to find musical experiences that true music lovers dream about. Texas Music Cafe has been broadcast on more than 81 PBS television stations and in 150 countries on Armed Forces Radio and TV. The Café maintains its original mission: to boldly go where commercial radio and television fear to tread, creating exposure for songwriters, archiving all styles of Texas music, and expanding the musical horizon of viewers.