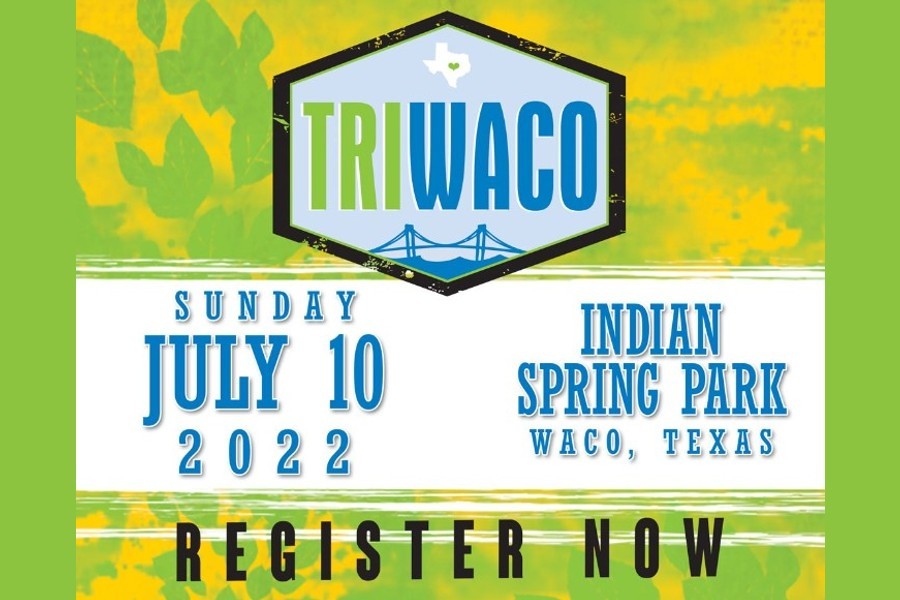 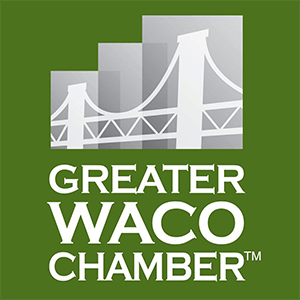 The event grew to 500 entries with a waiting list each year, with many triathletes considering the Waco Triathlon the best in Texas. The last Waco Triathlon was held in 1991 and was reimagined as what is now TriWaco in 2009.

We are confident that TriWaco will continue to grow in popularity year after year and continue to be one of the most challenging and fun triathlons in the state.