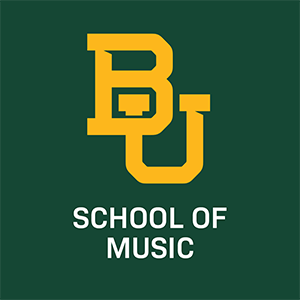 Brent Phillips, Professor of Trombone at Baylor University, and his former student, Christian Paarup, will present a joint recital on Monday, February 17.

Opening the program will be Christian Paarup and Kae Hosoda-Ayer with a performance of the Variations in F-sharp minor, Op. 24, written in 1942 by Belgian composer Léon Stekke. Then they will play transcriptions of two songs by French composer Poulenc, “Cé” from Deux poèmes de Louis Aragon and “Les Chemins de l’amour.” Their portion of the recital will close with Three Vignettes from 2010 by American composer Randol Alan Bass.

Brent Phillips will begin his performances with Dr. Hosoda-Ayer accompanying him in the transcription of Russian composer Sergei Rachmaninoff’s four-movement Cello Sonata in G minor, Op. 19, dating from 1901. Next, they will play a trombone transcription of Polish composer Frédéric Chopin’s Prelude in D-flat major, Op. 28, No. 15 (known as the “Raindrop”). The program will close with Kurt Kaiser’s arrangement of a hymn from 1995, “How Deep the Father’s Love for Us” by English composer Stuart Townend.