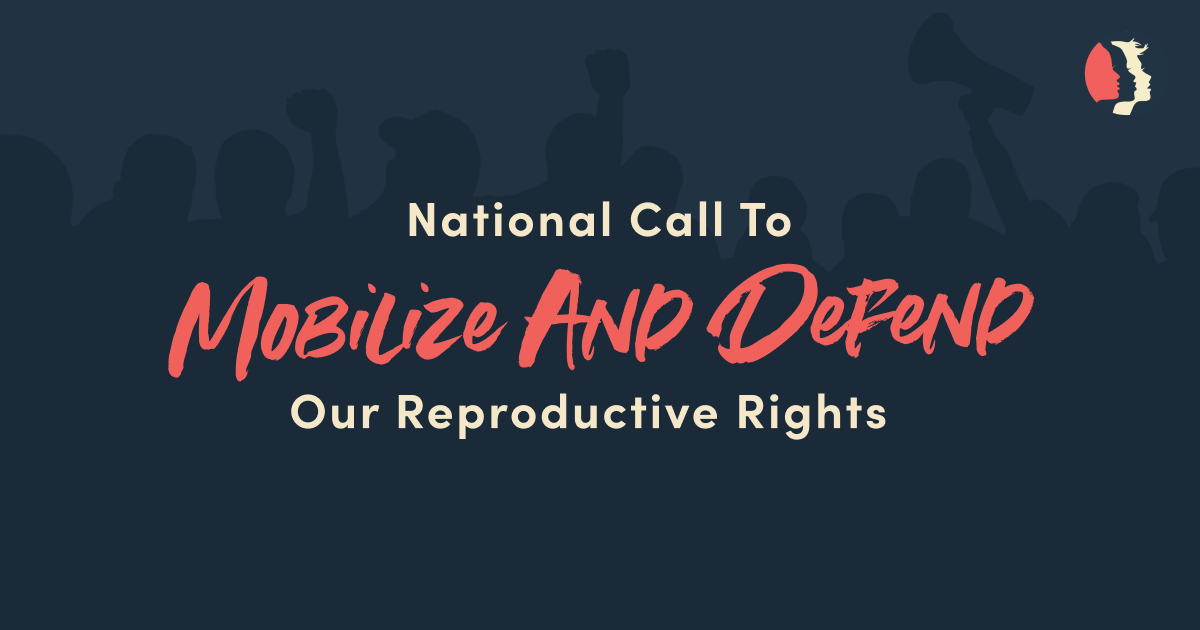 The Waco march for reproductive freedom is part of a nationwide protest planned for October 2 organized by Women’s March, a national organization that works to harness the political power of diverse women and their communities.

The marches are in protest of the “The Texas Heartbeat Act” and similar laws being considered in several states.

The Waco march and associated rally will include speeches by local leaders and a performance by Waco poet-musician Floetic Desire. Local organizations including Planned Parenthood will have information tables available. Voter registration will also be available. October 4 is the last day to register to vote in the November 2 elections.

Questions about the Waco “Mobilize and Defend” Women’s March can be directed to Jessica Wheeler at jessicadw20@gmail.com

Vendors who would like to have a presence at the march can contact Lilu Dyan at Liludyan22@gmail.com