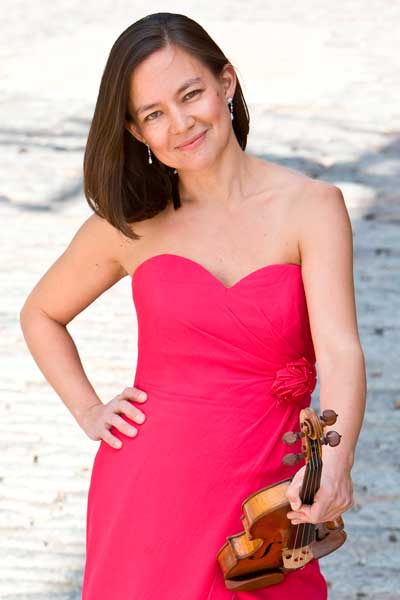 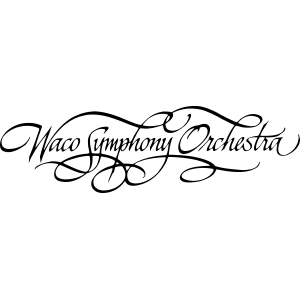 Recognized as one of the most celebrated violinists of her generation, Elissa Lee Koljonen has thrilled audiences and critics in more than one hundred cities throughout the world. Ms. Koljonen initially received international acclaim when she became the first recipient of the prestigious Henryk Szeryng Foundation Award and the silver medal at the Carl Flesch International Violin Competition. Koljonen will be performing: Beethoven: Concerto for Violin and Orchestra, op. 61, D major, and Mendelssohn:  Symphony No. 4, op. 90, A major (“Italian”). Tickets on sale October 1.

Symphony of the City – A Progressive Cocktail Party