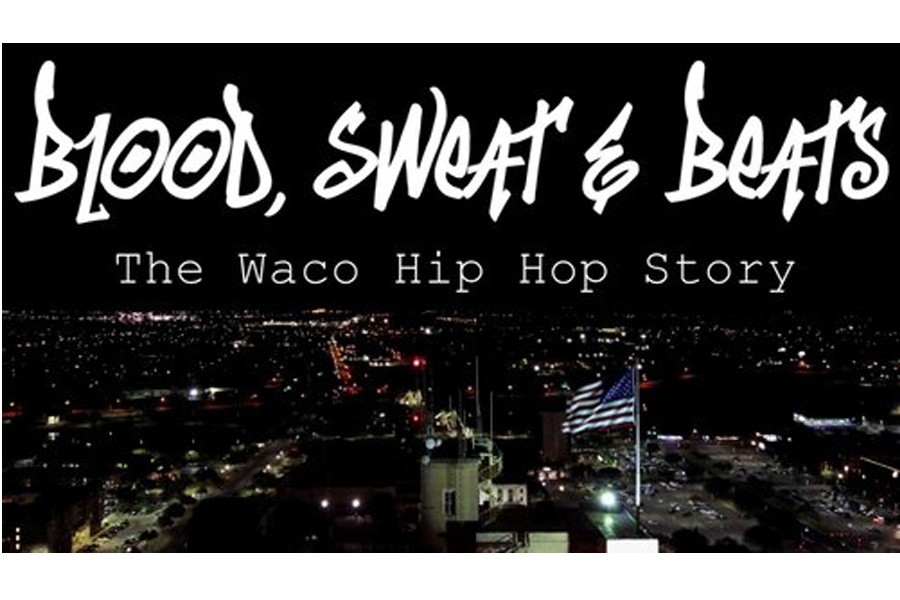 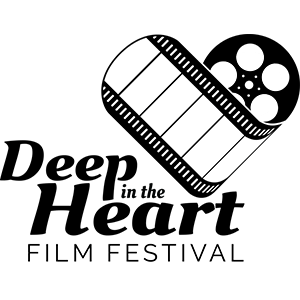 It’s a story of music, money, and murder – birthed in the Bronx, but raised here in Waco, the Deep in the Heart Film Festival proudly hosts an evening of live music, breakdancing and street art to celebrate the World Premiere of “Blood, Sweat & Beats”, the Waco Hip Hop Story.

The documentary sheds light on this vibrant music scene in Central Texas, interviewing the foundational artists in Waco, exploring the journey of the genre, and meeting the creators whose musical passion drives their lives.

The evening kicks off with the red carpet arrivals of the filmmakers and featured artists. Next, live music takes the stage with performances from Verbal Seed, DQ Hampton, Chyrie, Scratch Master T and Donna C, breakdance performances from Battle Grounds Crew, graffiti artist, Skcoobaveli creates a brand new piece at the entrance of the theater and the evening is hosted by comedian, Terry Bluez.

The evening concludes with the World Premiere of “Blood, Sweat and Beats” and a Q&A with filmmakers and featured artists including multi-Grammy-Award Winning Producer, Symbolyc One.