Take a break from all of the holiday hustle and bustle and treat yourself to some live music or theatre performances.

For more details about these events, and a complete list of events, click here to visit our Calendar of Events. 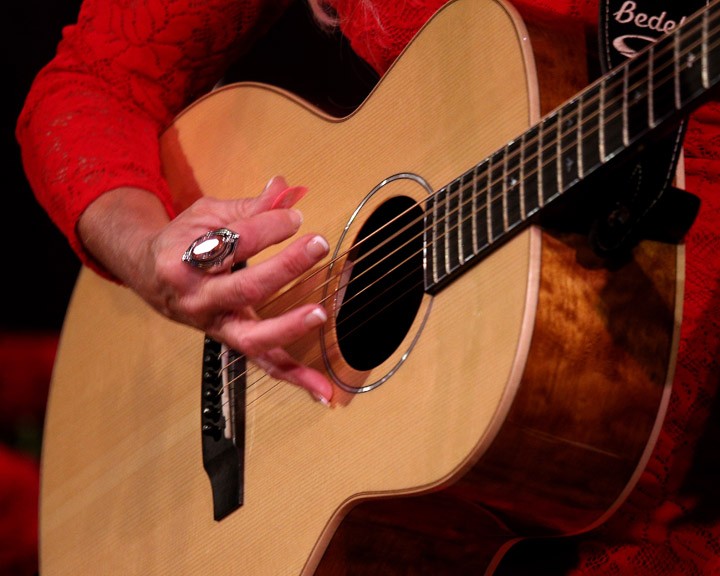