With Waco’s explosive tourism growth for the past three years, and high hotel occupancy rate, developers have stepped forward to build an abundance of new hotels.  The destination as a whole generated 2.6 million visitors in 2018, as measured through attendance figures at major attractions.

Waco’s hotel occupancy continues to exceed nearly every other city in Texas. Waco had the highest hotel occupancy of all Texas Metropolitan Statistical Areas (MSAs) in 2018, per Source Strategies, Inc.

Here is a recap of area hotels in the works:

There are six hotels in the market that are actively under construction. These total 654 rooms. 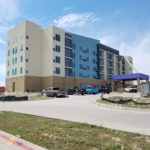 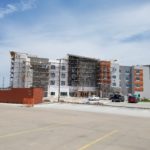 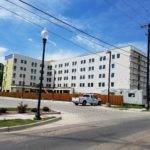 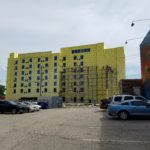 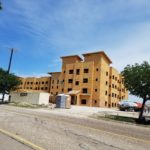 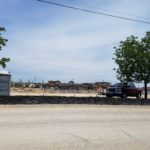 These projects have been announced and covered in the Waco media. Seven hotels totaling 841 rooms. 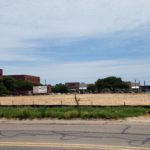 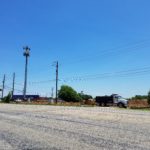