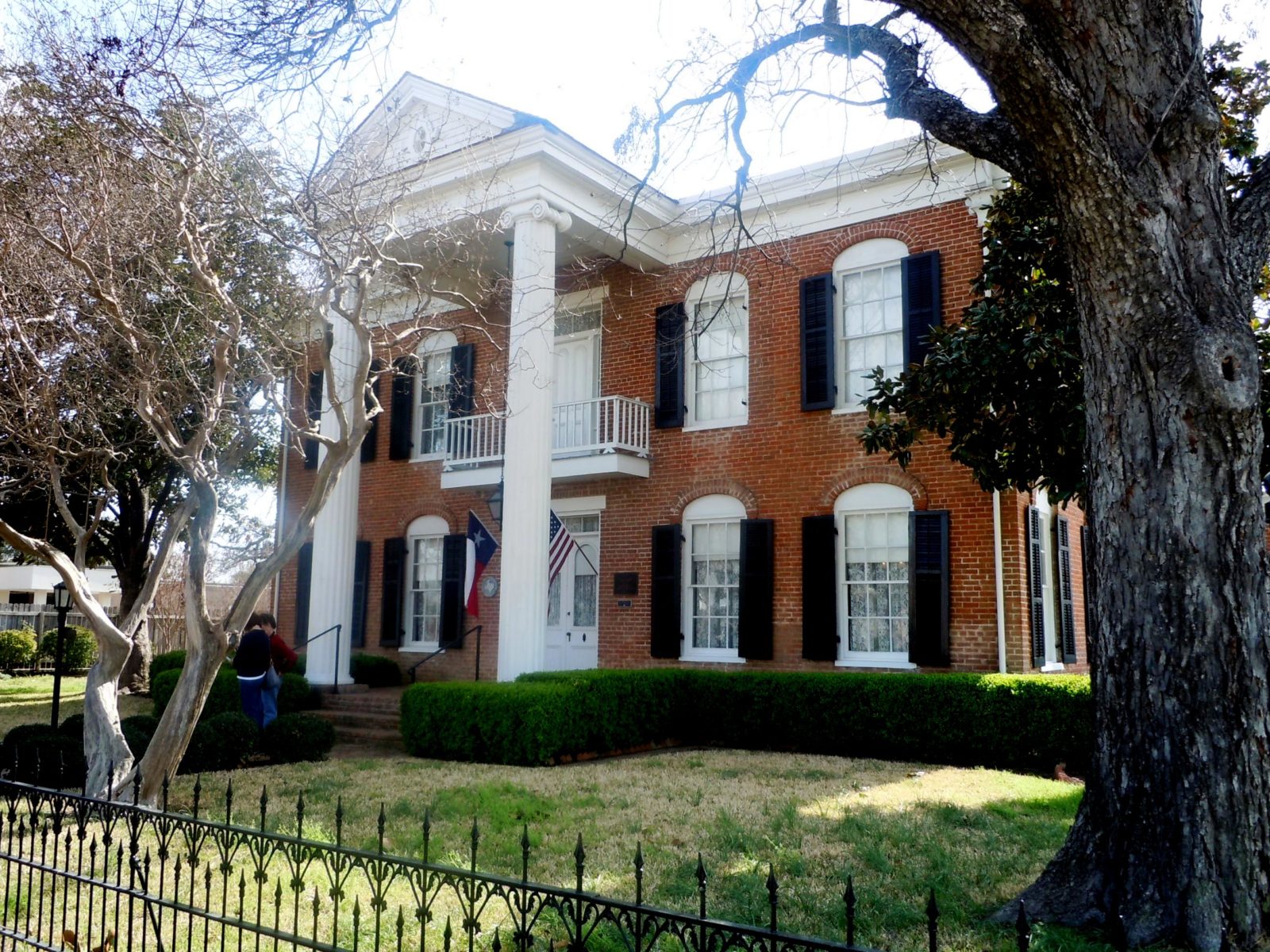 William Aldridge Fort settled in Waco in 1854 by a wagon train with 500 others from Alabama. Two years later, he married Dionitia Elizabeth Wilson. Together they had four children: three boys and one girl, Mr. Fort’s beloved Mary, also called May.  In 1868, Mr. Fort moved the family from the outskirts of Waco and built Fort House at 503 South Fourth Street.  The house originally stood on a six-acre site that was reduced to its current corner lot as Waco grew, according to an article from Baylor University’s wacohistory.org website. In addition to becoming president of a bank, Mr. Fort also began the first transit system in Waco; a mule-drawn open surrey with seats on each side.  Sadly, Mr. Fort’s only daughter, Mary, died at the age of 20 from typhoid fever.  Grief-stricken over the death of his beloved May, Mr. Fort passed away the following month at the age of 52.  His wife, Dionitia, lived in the house until her death in 1910 at the age of 80.

In March of 2019, Chip and Joanna Gaines purchased of the 151-year-old Fort House from Historic Waco Foundation. At this time, plans for the property have not been disclosed.

Rest assured that it is in good hands. Deed restrictions ensuring historic aspects of the property apply.