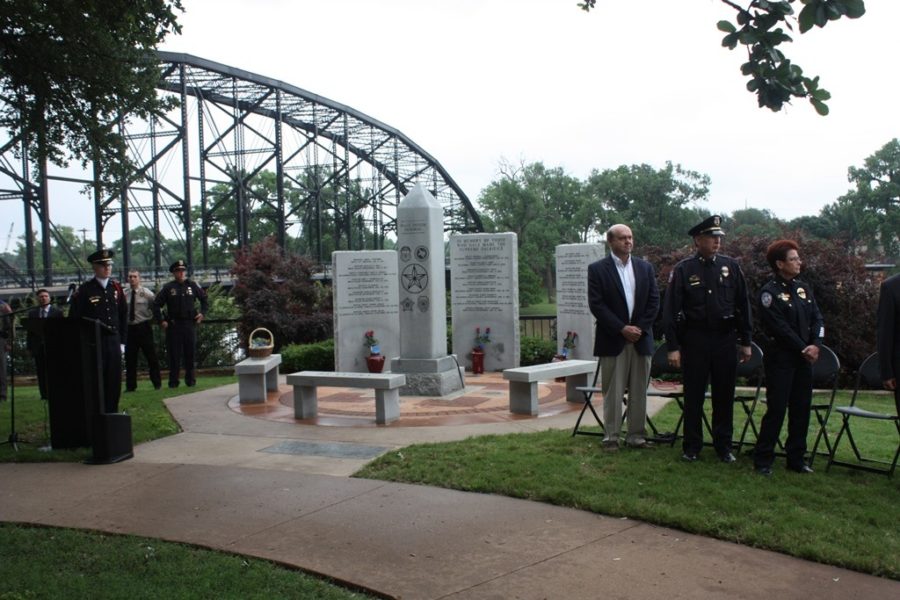 The following law enforcement and military memorials are located in and near Indian Spring Park, along the Brazos River in Downtown Waco. 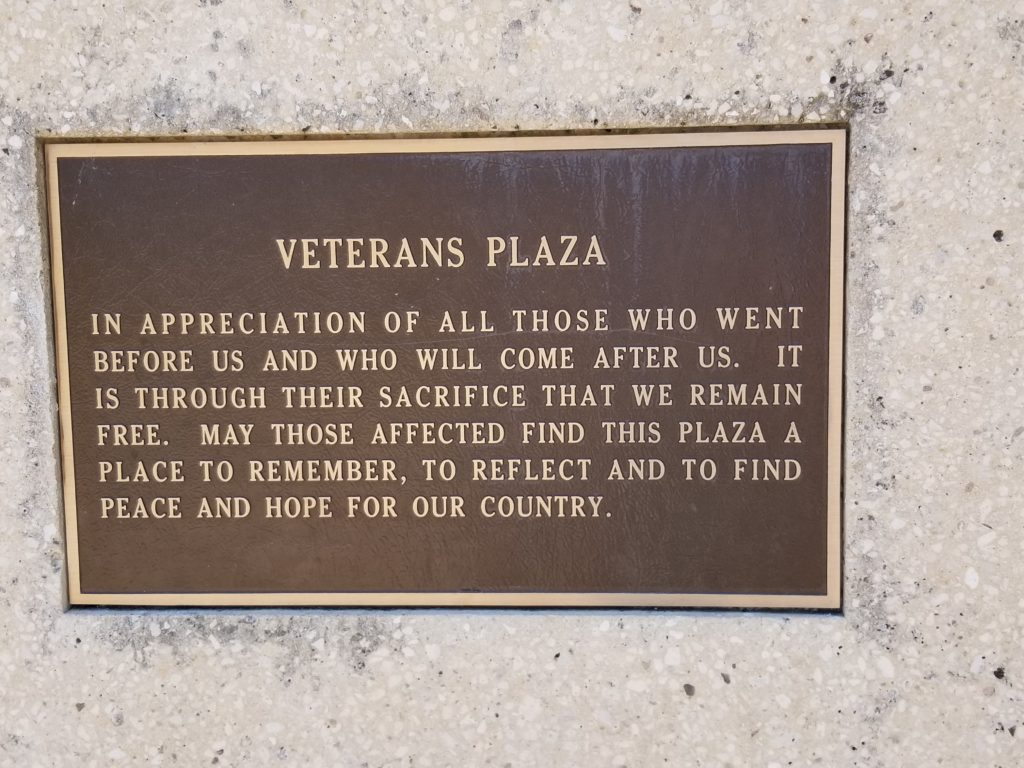 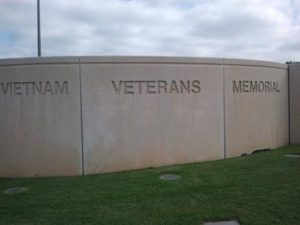 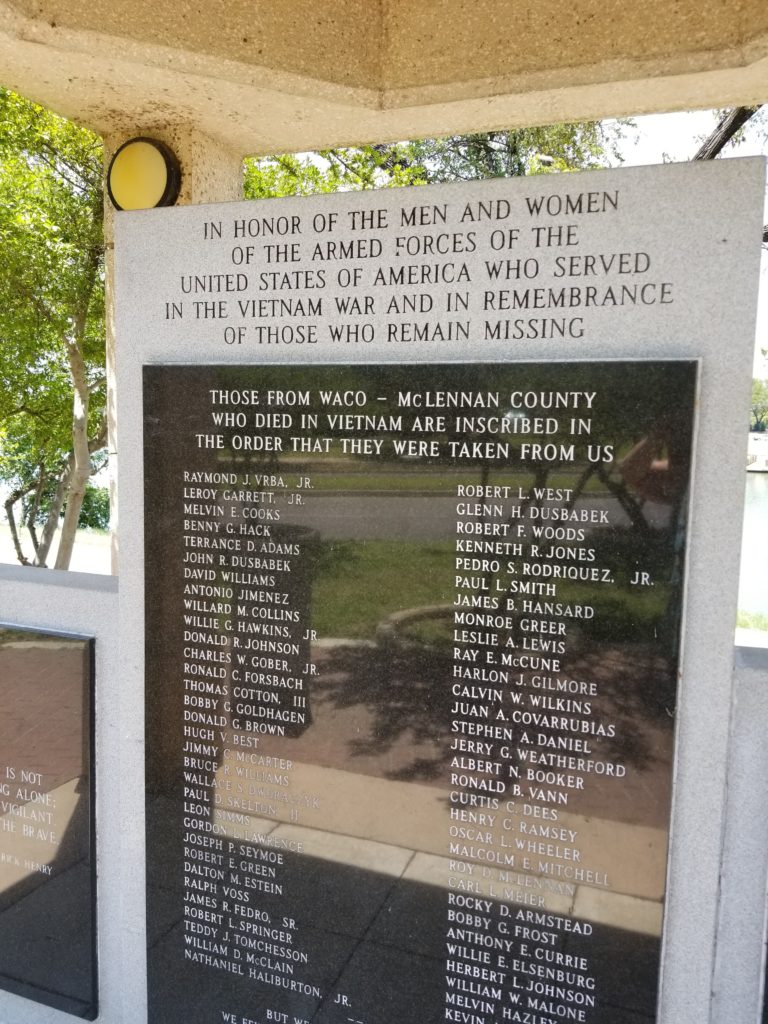 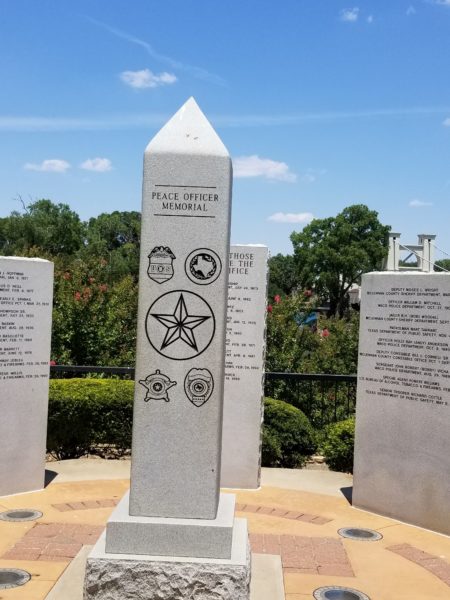 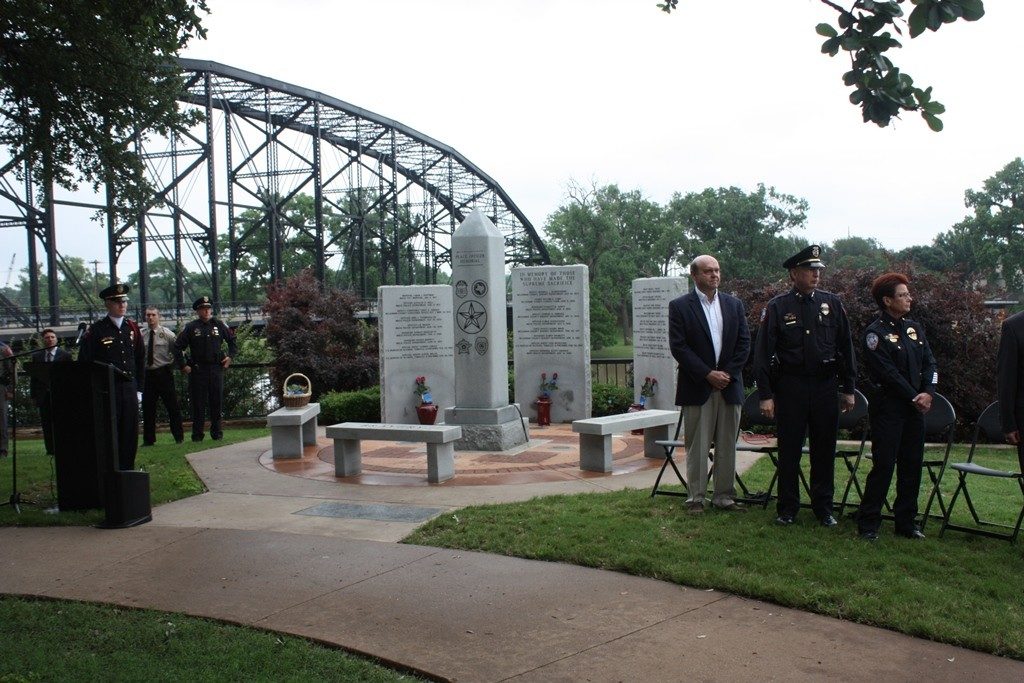 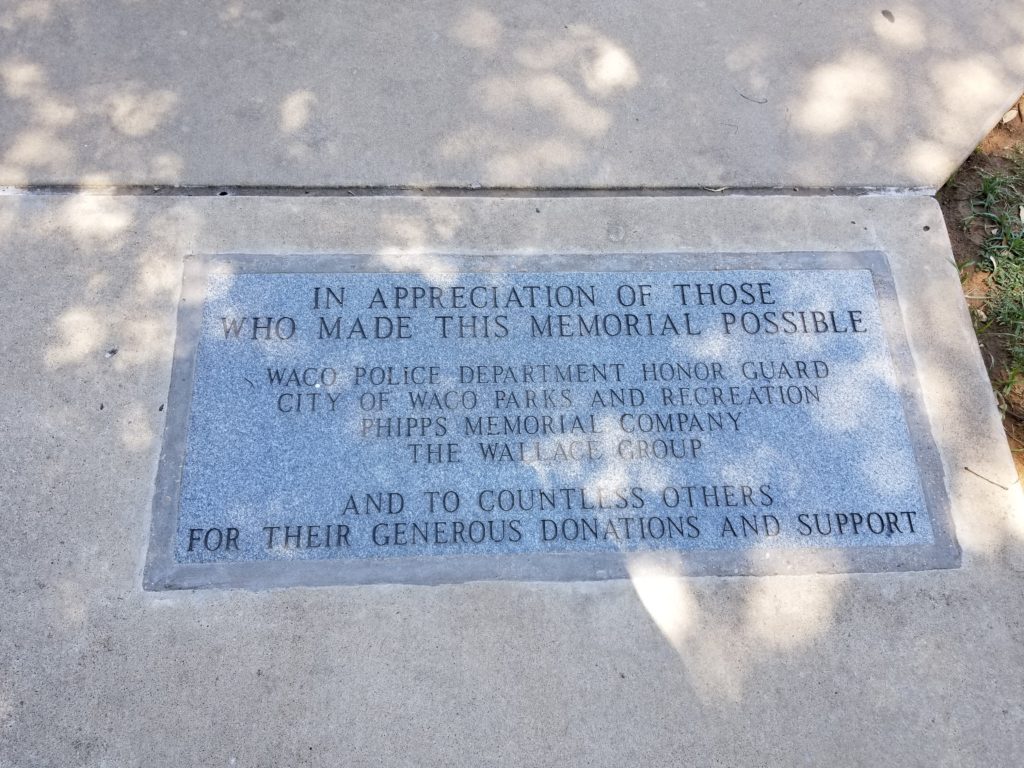 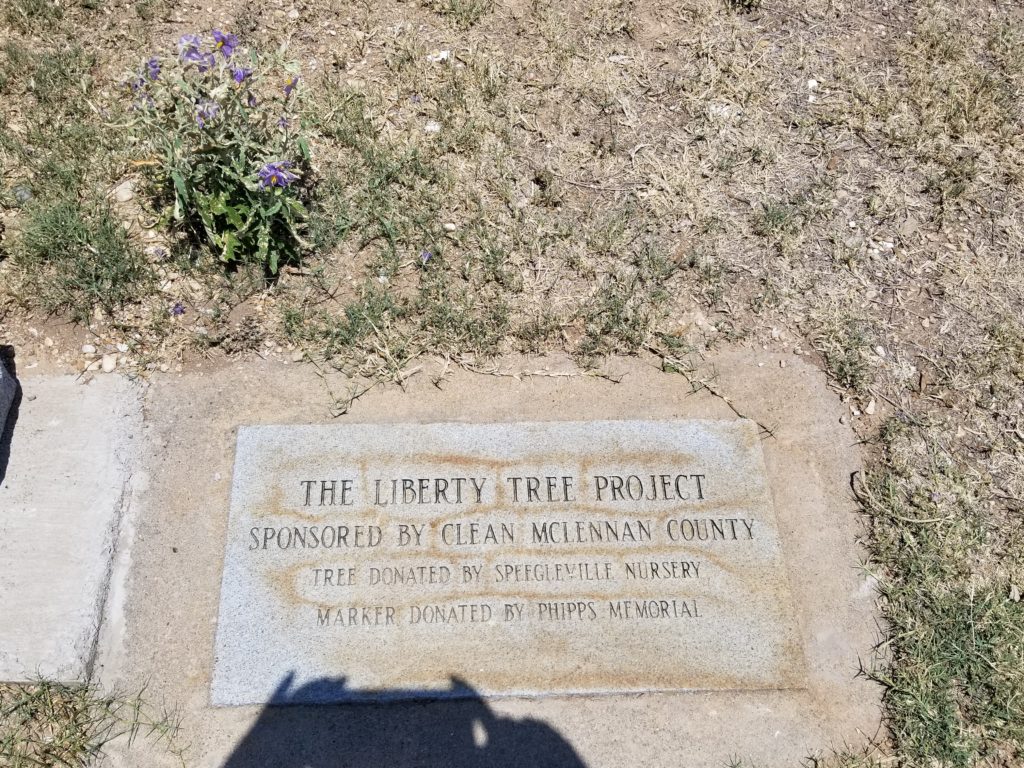 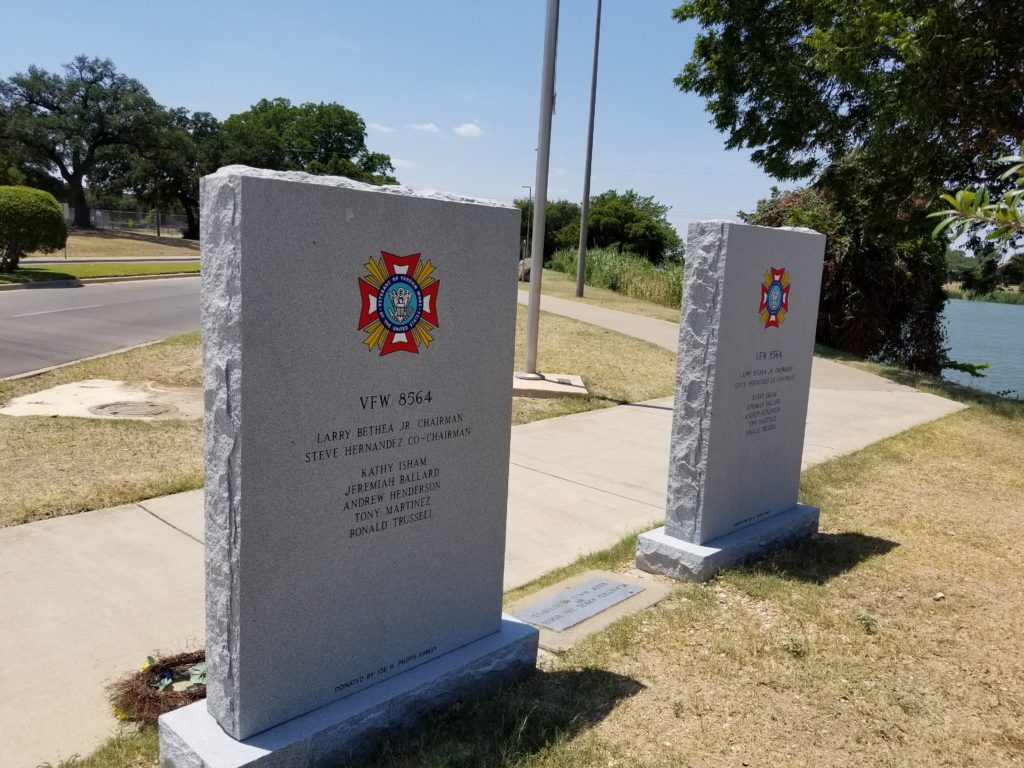 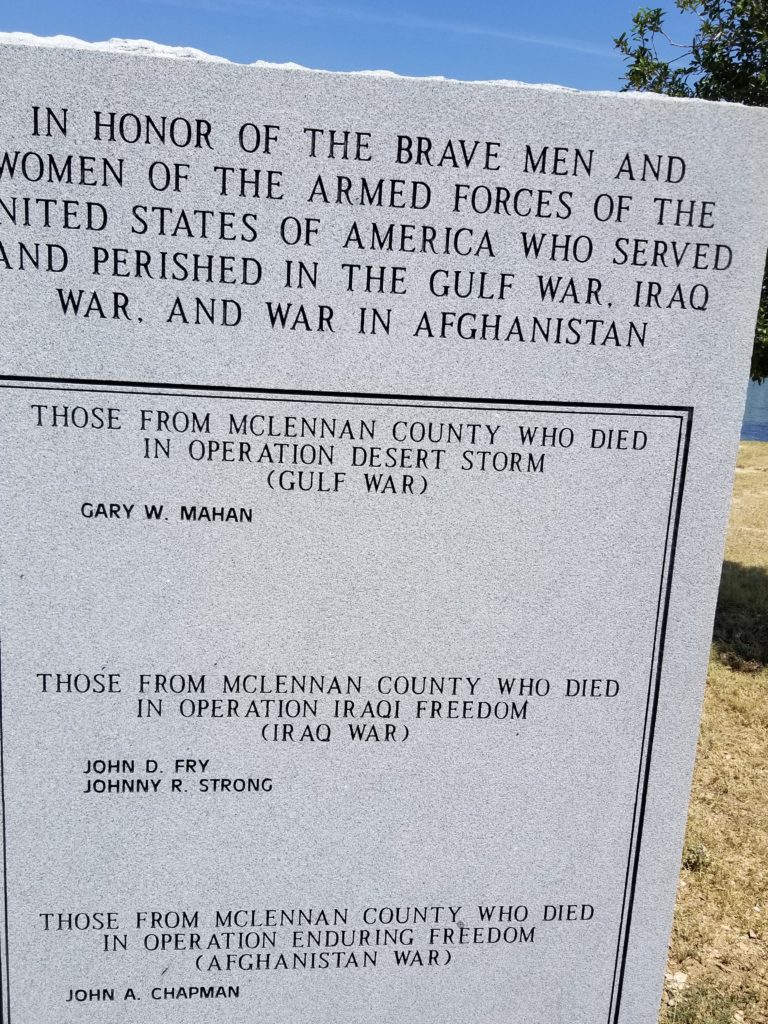 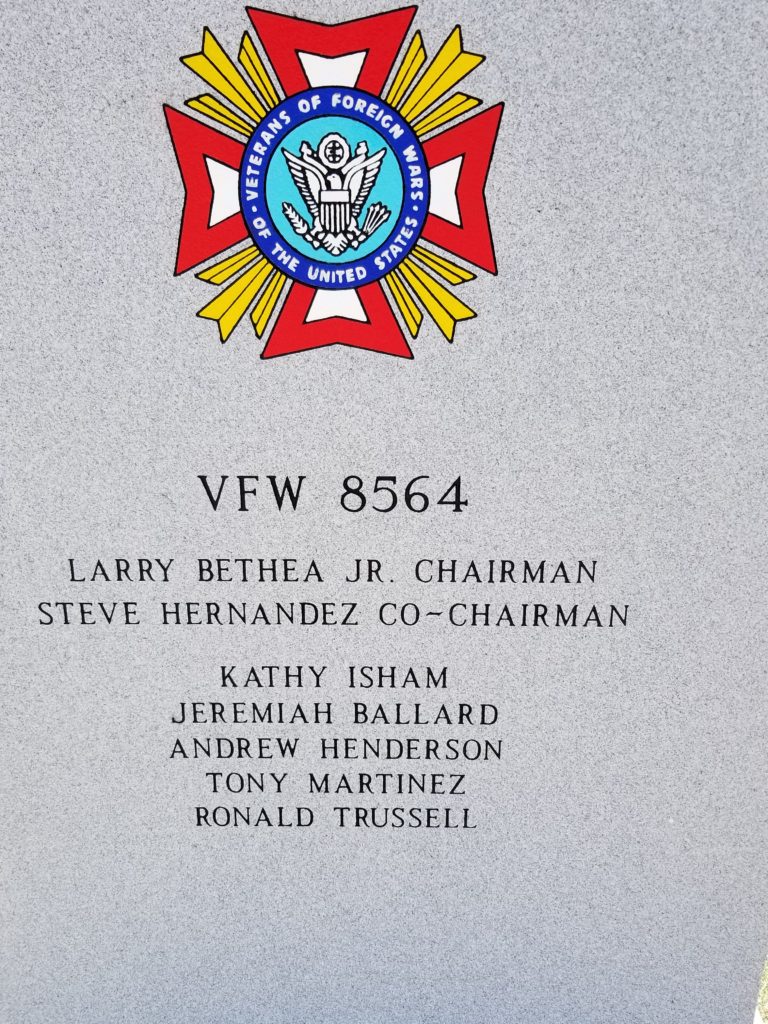 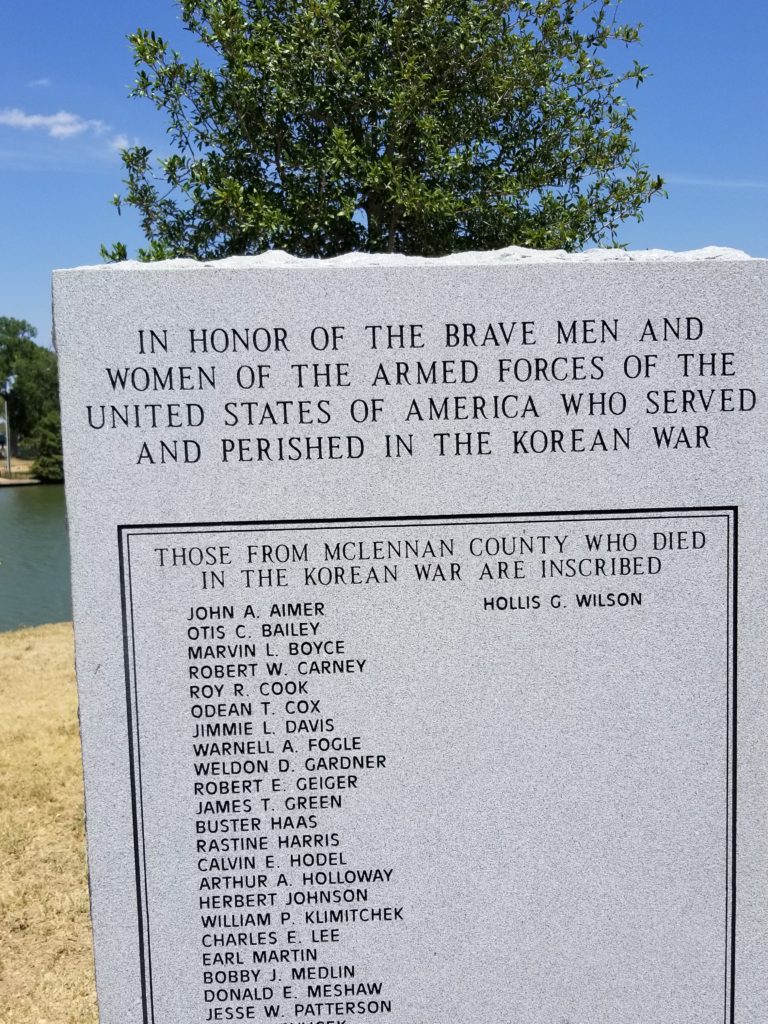 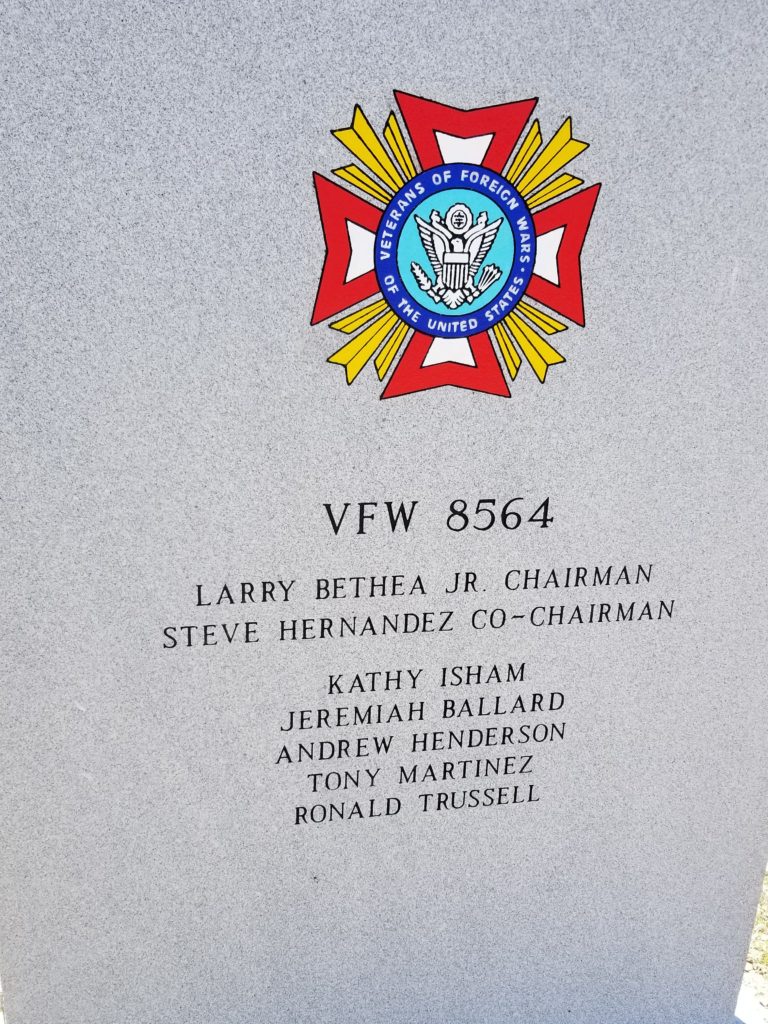