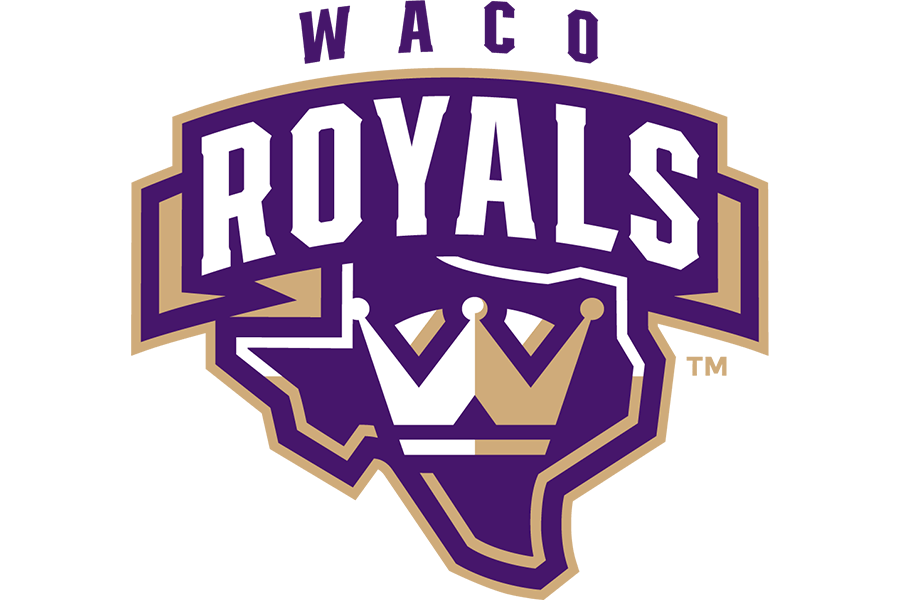 Professional Basketball Club Affiliated with the @TBL Pro League. The Waco Royals are here to create a tradition and impact on the community that will be respected and supported by the Baylor Bears community and the entire city of Waco.

We, the Waco Royals, are founded by owner Brandon Littles. A family-owned organization. Brandon is the story of how dreams can come true, but nothing is just giving to you.
The Waco Royals is the first professional basketball team to represent the city. The Waco Royals are a part of the newly founded league, The Basketball League (TBL). TBL was founded in 2017 by David and Evelyn Magley. It’s live-streamed in over 145 countries and when the upcoming 2021 season begins there will be 30 teams. 18 added since the pandemic.
The Waco Royals made the 10th team to be added since the pandemic and 22nd overall.
Brandon has appointed brother, Akeem Stroupe as President and mother, Baylor alumni, Russel Renee Huitt as CEO.
They believe in family. Operate on faith and a solid bond of trust.
Also a Baylor alumnus, Mamadou Diene has been appointed as Head coach.
One of Brandon’s dreams has been to own a professional basketball team in the city of Waco. The city he grew up in so that he can positively influence the community. He wants to give the kids better resources. This is deeper than basketball. This is a way to help save lives. Create opportunities and leave a legacy behind. Create something that the city of Waco can be proud of and support. We will build the vision. We are Kings and Queens. We are Royalty!
Game Schedule 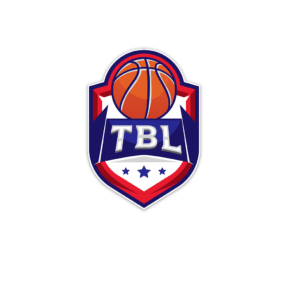