In 2010, Waco, Texas was ranked No. 1 for military retirees to maximize their benefits, raise families and start second careers. It was followed by Oklahoma City and Austin, Texas, according to the survey by USAA, a financial services company for military families, and Military.com, a military and veterans’ membership organization.

Overall, the research weighed 20 variables for 379 major U.S. metropolitan areas, it said. The 2010 survey was the first such survey, USAA and Military.com said. 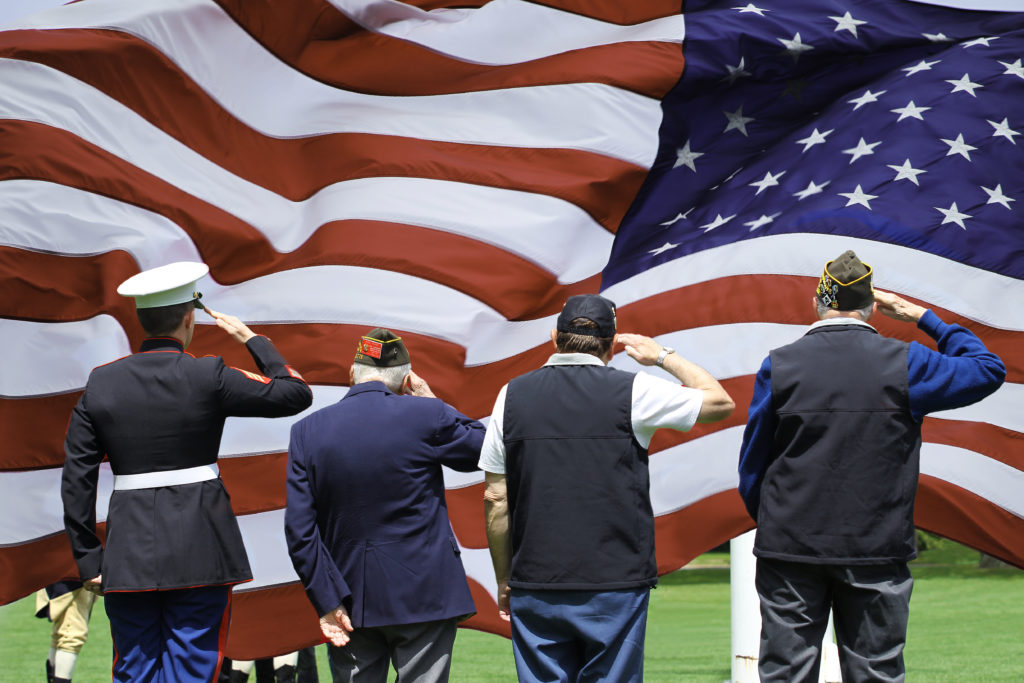 BACK TO THE MEDIA PAGE