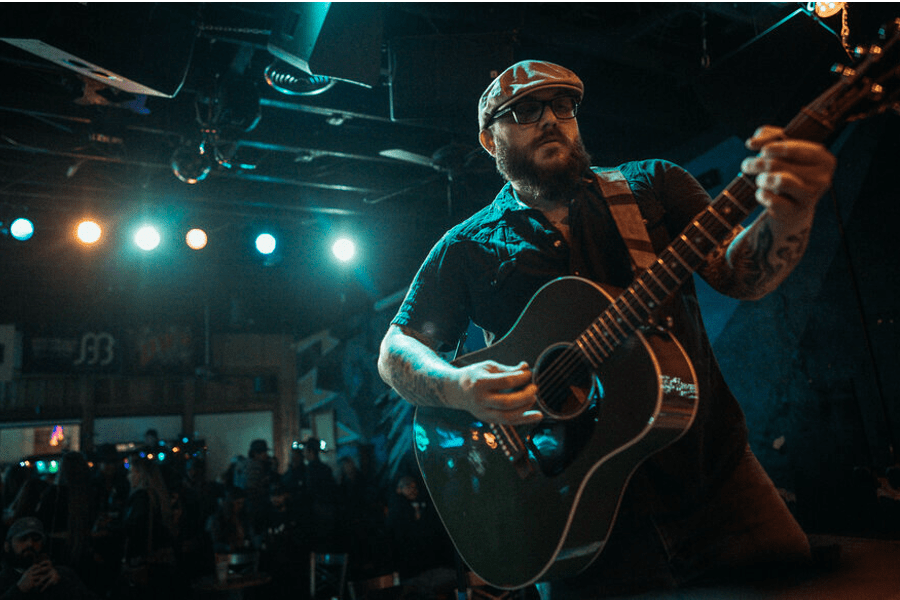 Erick Willis is slowly leaving his mark on the Texas music scene. He blends soulful, melodic lyrics with roots-rock and – as his lyric says – “with some of the harder stuff.” Showcasing a smooth voice with an excellent upper register that is uniquely gravely at times, Erick is bringing lots of soul to the… 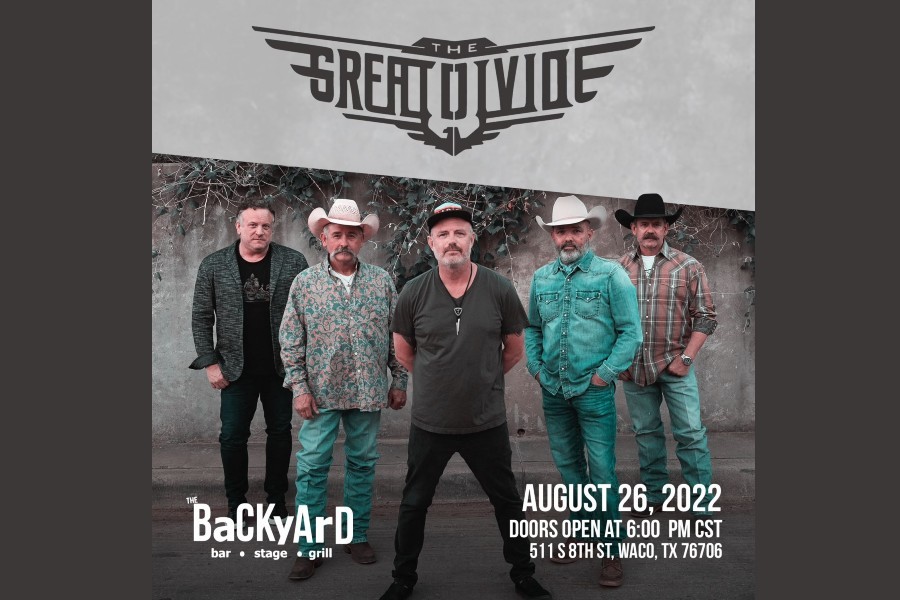 Celebrating 29 years of Red Dirt Media! The Great Divide is an American Red Dirt music group, originally from Stillwater, Oklahoma. The Great Divide formed its own record label, publishing company and operating company. The group’s first two albums, Goin’ For Broke and Break In The Storm, were independent releases. 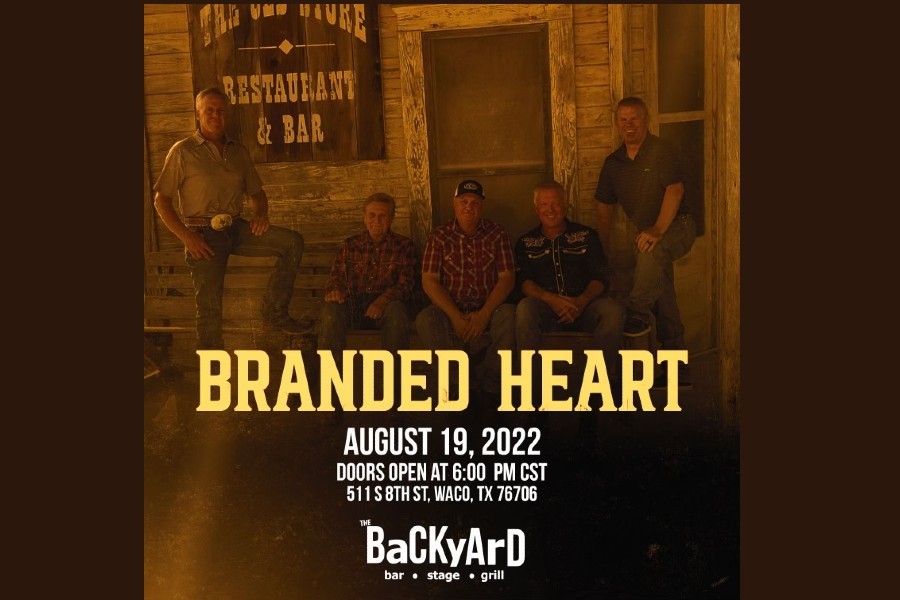 Branded Heart’s moto is, and has always been, “If You Can’t Dance to It, We Don’t Play It.” Branded Heart is comprised of 5 veterans of the Central Texas music scene and is dedicated to giving the crowd what it wants! 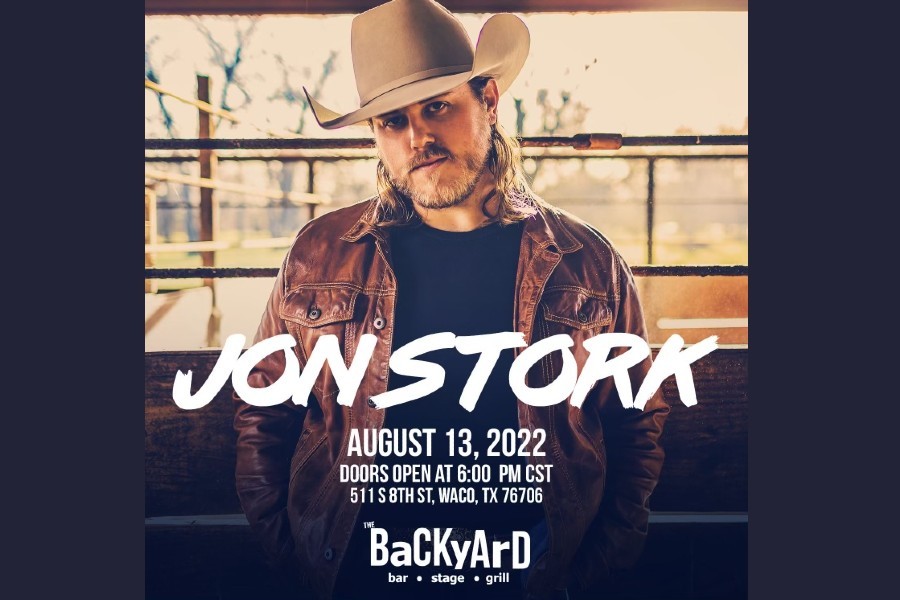 A young singer-songwriter whose Rockytonk flare and soulful sound has quickly made a name in the Texas scene and beyond, Jon Stork was born and raised in Beasley, Texas. Growing up on the coastal plains and being from a musical family, he picked up a guitar after watching his older brother write, sing and perform… 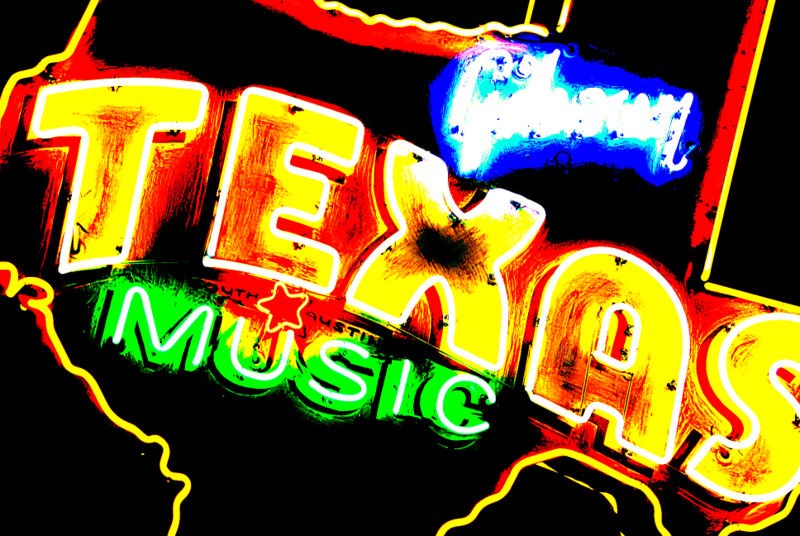 In 2020 the State of Texas certified Waco as a “Music Friendly Community” because of its growing and thriving music scene, and because Waco-area residents wholeheartedly support local musicians. On any given night there are performers taking the stage in clubs, pubs, bars, breweries and other venues all around town and in surrounding communities! Some… 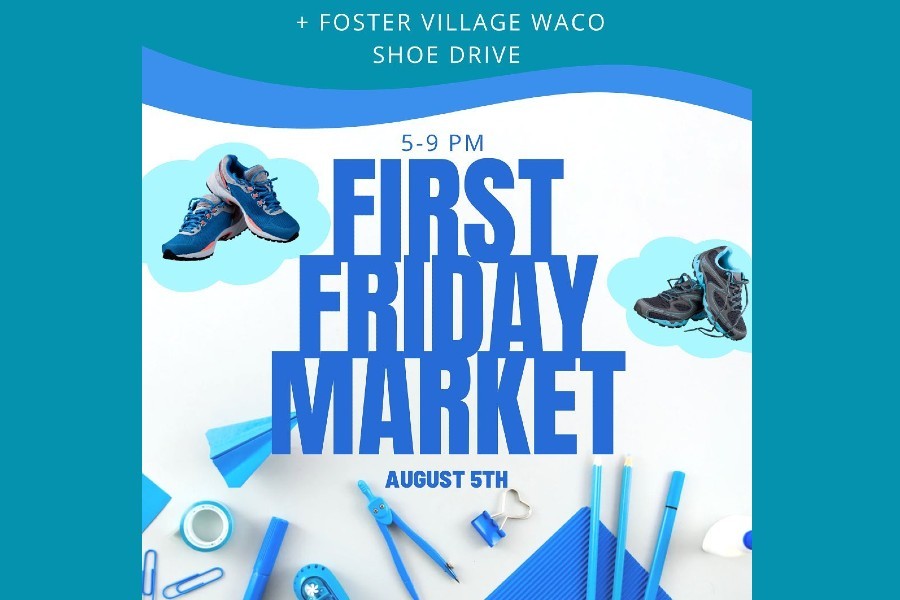 Join us for our Back to School First Friday Bash! This event is in tandem with our New Shoe Drive w/ @fostervillagewaco for Foster Children! Bring a pair of shoes to donate and shop the night away 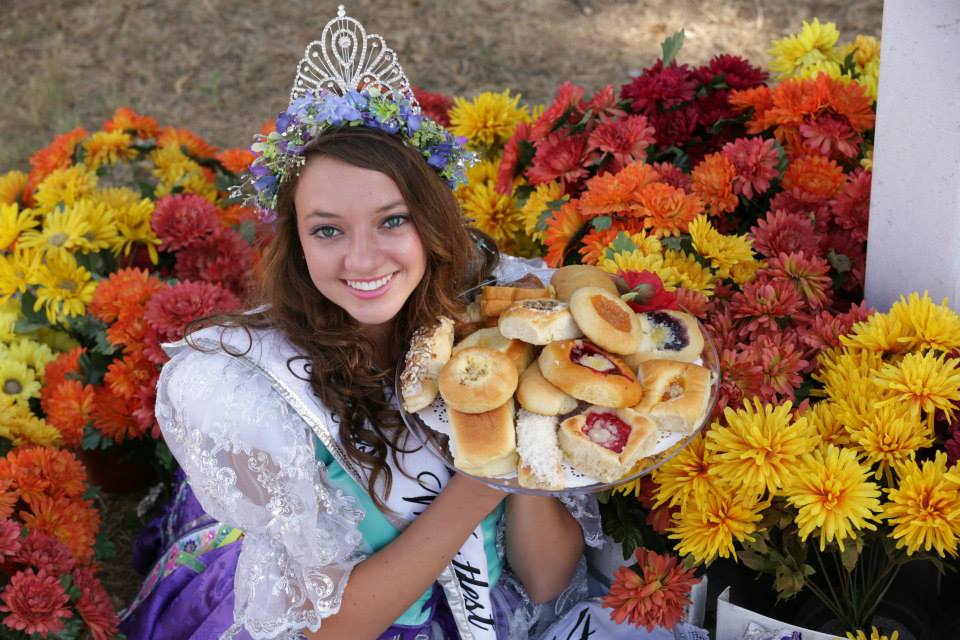 Join the city of West in a celebration of its Czech heritage! Enjoy cold beers, traditional Czech food, polka dancing and more at the West fair and rodeo grounds on South Main Street. With a carnival, parade, 5K and arts and crafts vendors, there’s something for everyone to enjoy at this annual festival. Full list… 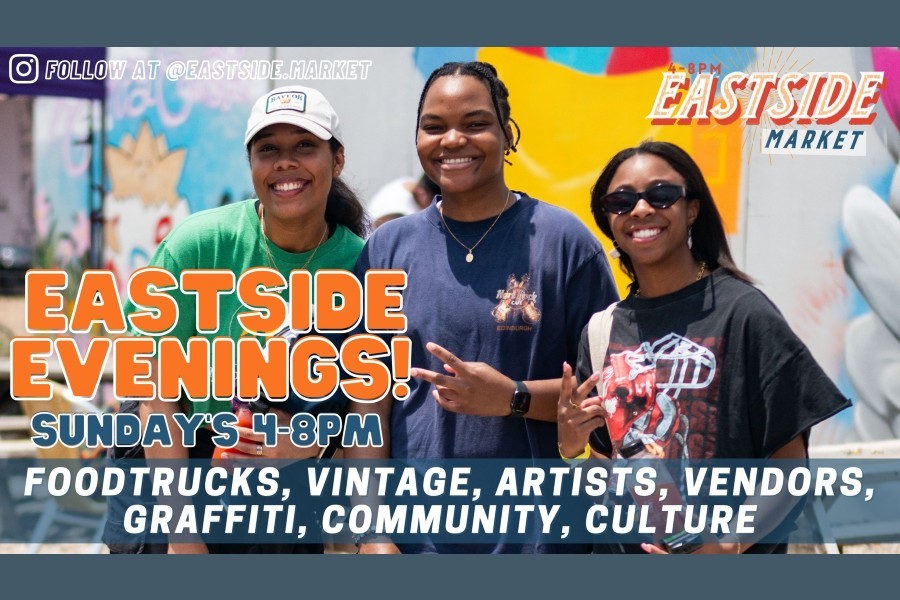 In 2020 the State of Texas certified Waco as a “Music Friendly Community” because of its growing and thriving music scene! Waco-area residents wholeheartedly support local musicians, and on any given night there are performers taking the stage in clubs, pubs, bars, breweries and other venues all over around town! Some of tonight’s performances are… 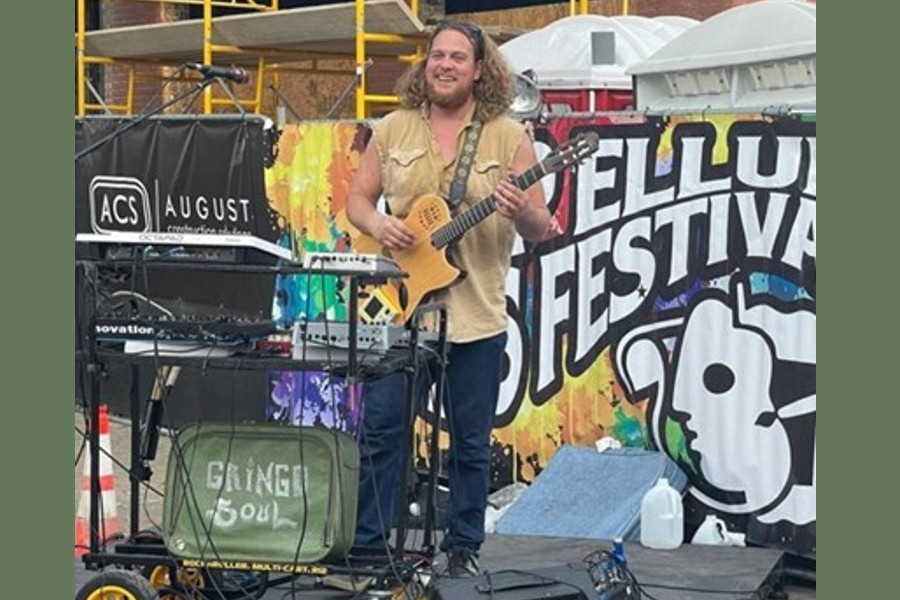 Gringo Soul cranks out classic rock, ’90s tunes and a handful of originals! He just recently recorded and 11-song album and will be selling CDs, each with a pinch of real gold under the shrink wrap!