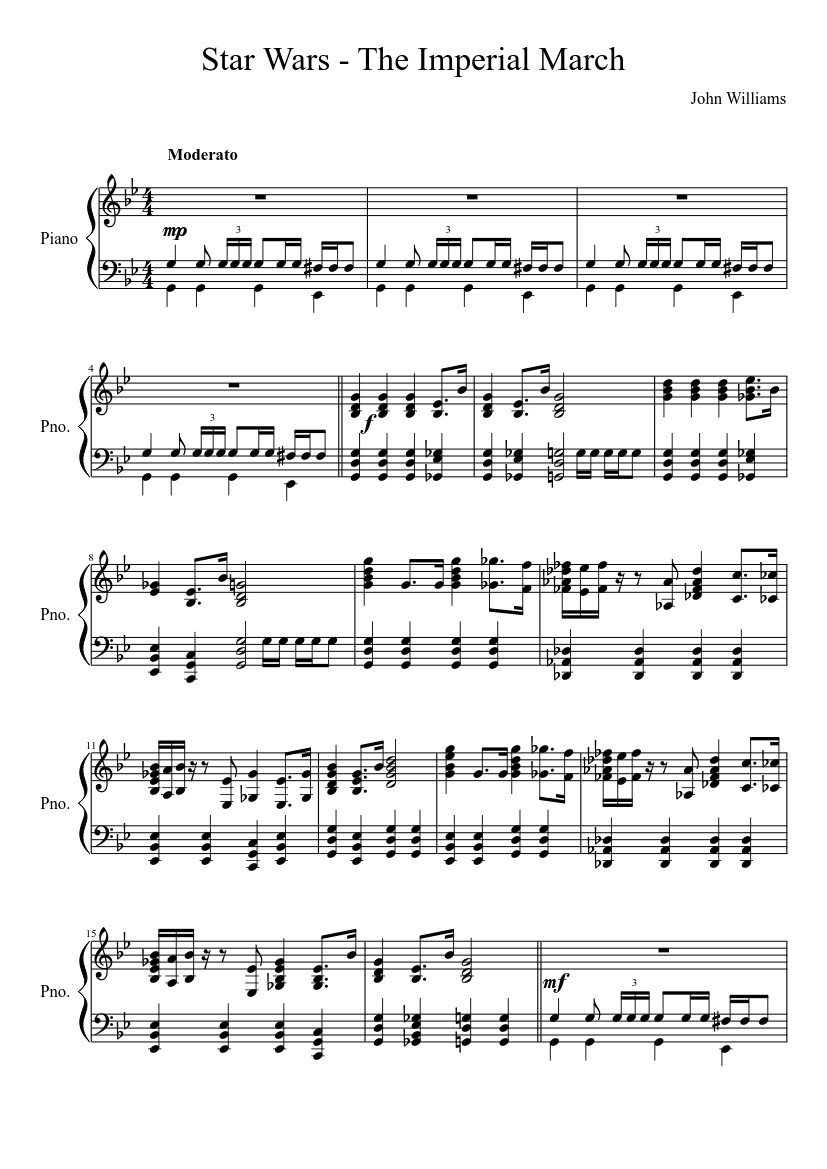 Best known for his film scores, John Williams is one of the most celebrated American orchestral composers. In addition to his well known movie scores, he is also a noted composer of concert works and a reknowned conductor. Williams is the recipient of 5 Academy Awards, 17 Grammys, 3 Golden Globes, 2 Emmys, and 5 BAFTA Awards (British Academy of Film and Television Arts), having composed some of the most popular and recognizable film scores in cinematic history over his six decade career. In 2005, the American Film Institute selected Williams score to 1977’s Star Wars as the greatest American film score of all time. The composer was a recipient of the Kennedy Center Honors in 2004 and will receive the 2016 American Film Institute Life Achievement Award.