World famous cellist, Yo-Yo Ma, will be including only two Texas appearances on his 2015 North American Tour. Waco is very fortunate to be one of those. Tickets are on sale now for the October 15th concert.

Yo-Yo Ma was born in 1955 to Chinese parents living in Paris. He began to study the cello with his father at age four and soon came with his family to New York, where he spent most of his formative years.  In 2011, Mr. Ma was recognized as a Kennedy Center Honoree. He has met with, trained and mentored thousands of students worldwide in countries including Lithuania, Korea, Lebanon, Azerbaijan and China. Mr. Ma serves as a UN Messenger of Peace and as a member of the President’s Committee on the Arts & the Humanities. He has performed for eight American presidents, most recently at the invitation of President Obama on the occasion of the 56th Inaugural Ceremony. 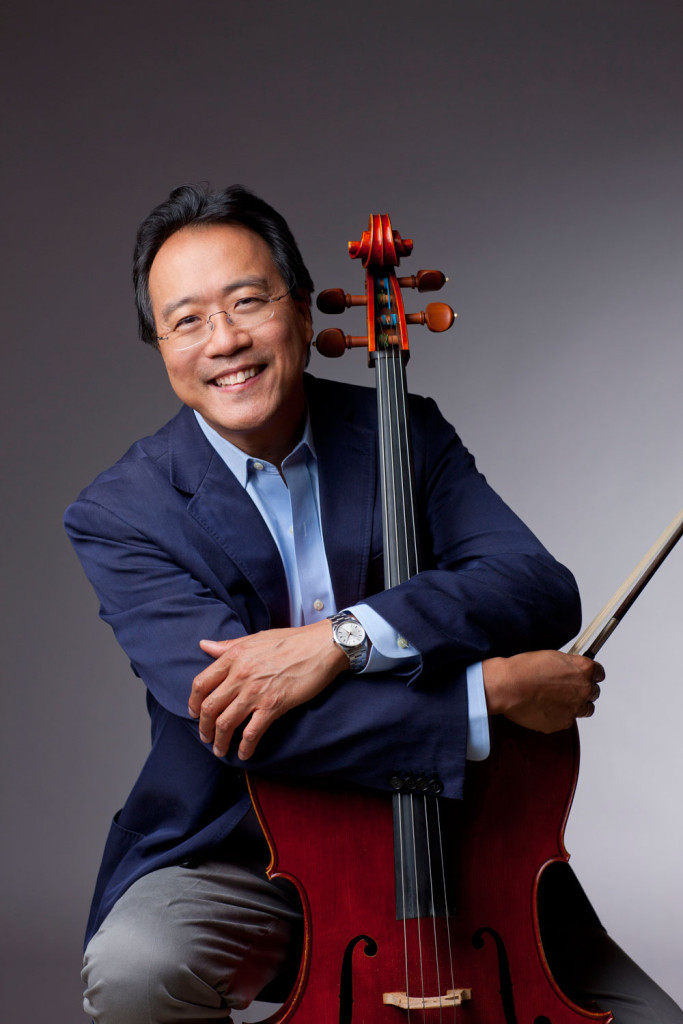 Posted in Events, Featured, Music and Entertainment, News, Nightlife, Things to Do, Uncategorized and tagged Music