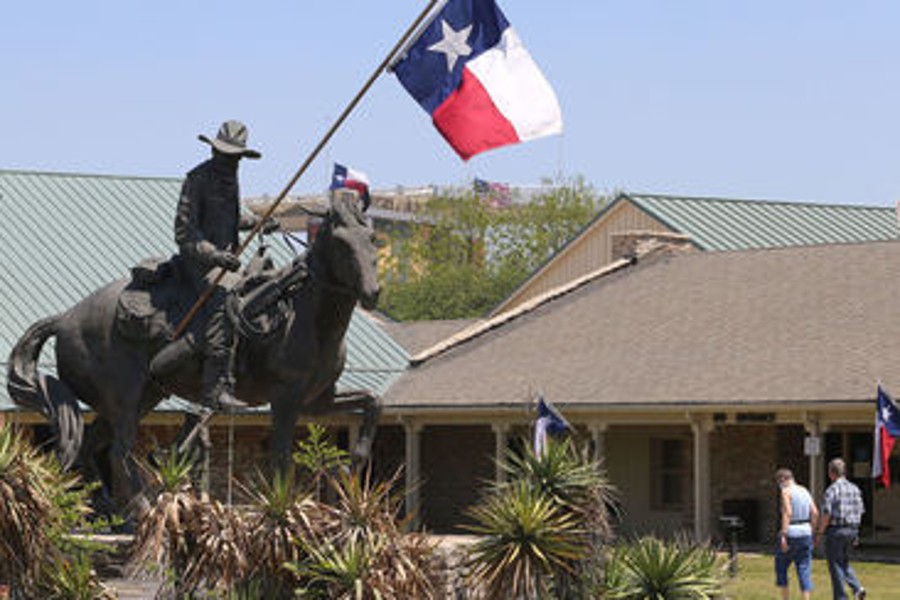 On April 27, 1997, Richard Lance McLaren and his followers in the so-called “Republic of Texas (ROT)” militia held Joe and Margaret Ann Rowe hostage inside their own home at the Davis Mountain Resort, near Fort Davis, Texas, and demanded the release of jailed ROT members Jo Ann Turner and Robert Jonathan Scheidt. McLaren’s demand initiated a seven-day standoff with local law enforcement and the Texas Rangers that came to be called the “Republic of Texas War.”

Crafts and Storytime at the Texas Ranger Hall of Fame

Spring Break Round Up