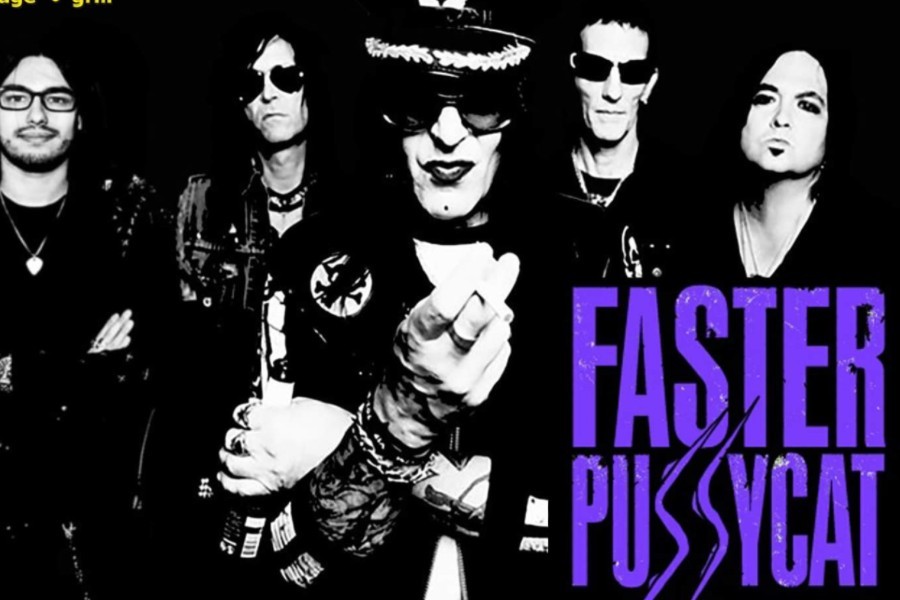 Hard rock band Faster Pussycat has released four studio albums to date and were one of the most successful hard rock bands of the late 1980s and early 1990s, having sold over 2 million records worldwide. A recent facebook post showed band members in the studio working on new material.