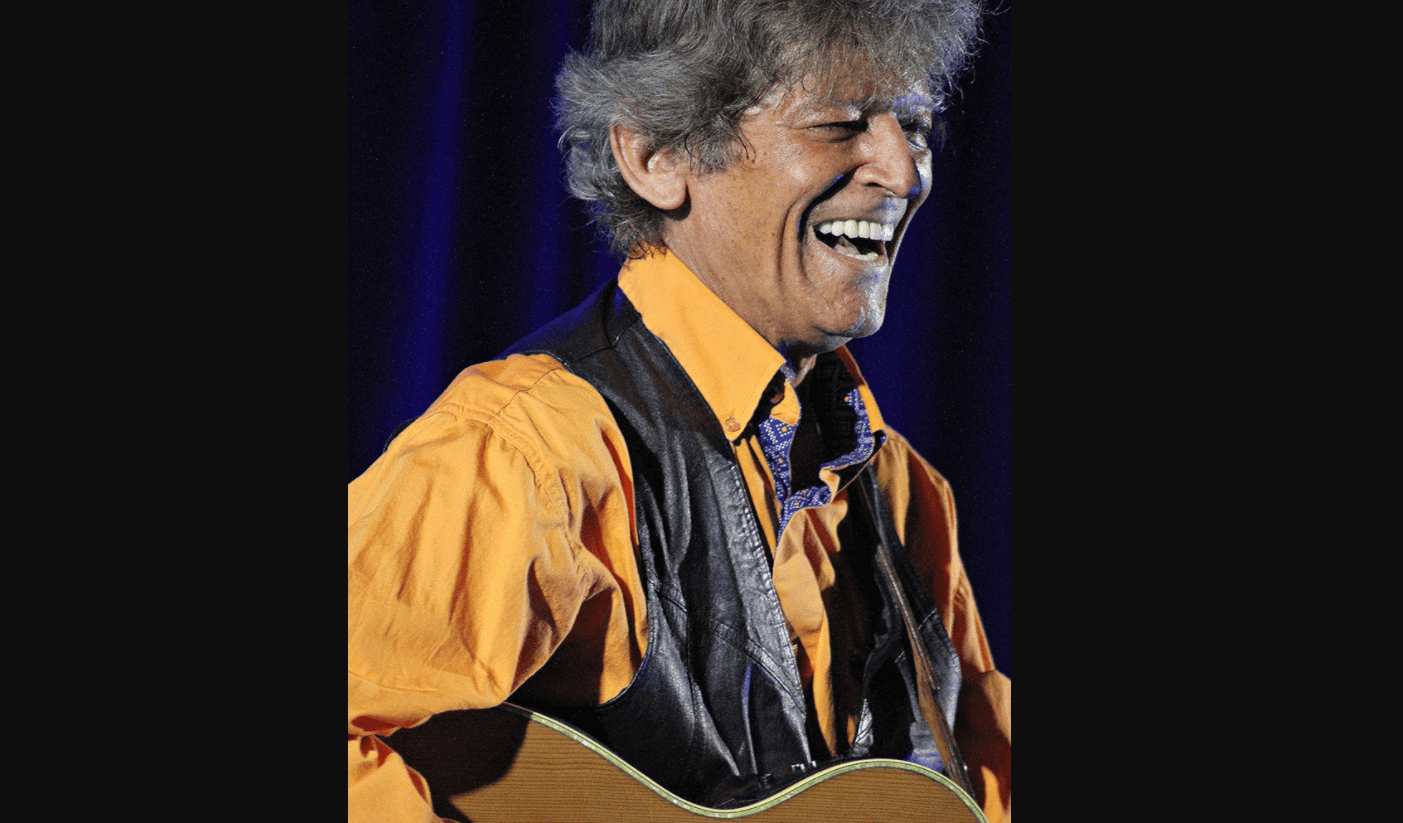 Almost 40 years after he first arrived in Nashville, Johnny Rodriguez is right back where he started, making the kind of honest country music his fans always enjoy.

His debut album, Introducing Johnny Rodriguez, went to #1 on all three major trade charts and by 1973 he was nominated by the Country Music Association for “Male Vocalist of the Year,” winning the Billboard Trend Setter Award for first Mexican-American to capture a national audience.

Fifteen of his singles rose to the top 10, six of which were #1 hits.

Back to the ’80s Starring Michael Hix