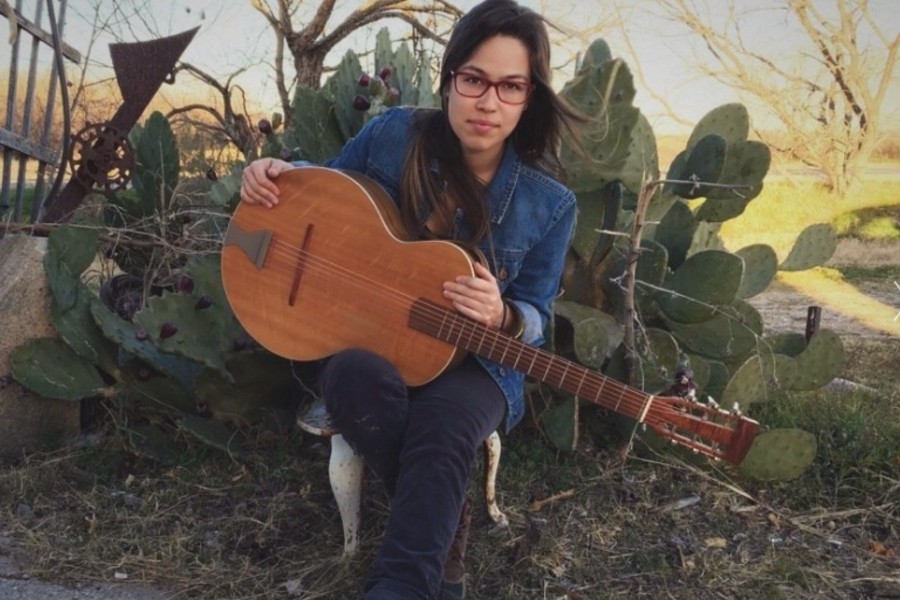 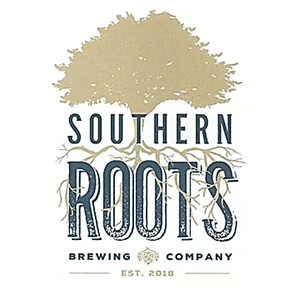 Stewart’s style reﬂects a southern inﬂuence with a twist of folk. Her inﬂuences include Lightnin’ Hopkins, Willie Nelson, Arlo Guthrie and Bob Dylan just to name a few. In 2014, Stewart won second place in the singer/songwriter competition held at the Elgin Hogeye Festival of Elgin, Texas. The following year she performed at The Lion’s Nest Art Gallery during the 2015 SXSW festival in Austin. After taking time in 2016 to focus on her writing, Stewart has returned to booking live performances.