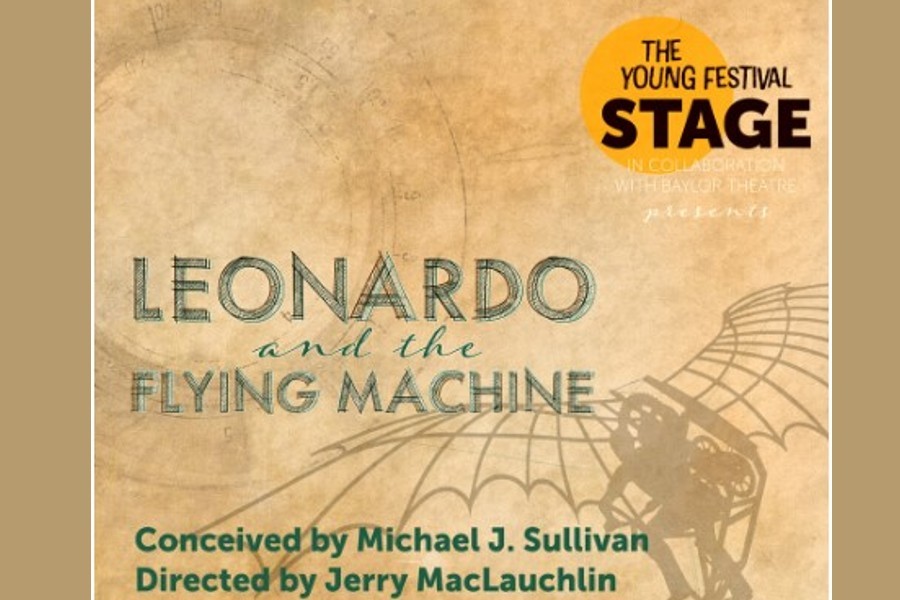 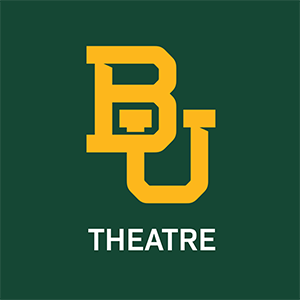 The Young Festival Stage presents an introduction to Leonardo Da Vinci and other historical figures of the Renaissance era. This play focuses on Da Vinci’s attempts at making the first flying machine. Threatened by this success, his nemesis, Michelangelo, devises a plot! This production features Renaissance-costumed actors and puppets in a theatrical spectacle of fun and surprises. This is a fully realized production with professional actors and puppeteers.

Time to be announced.

A teacher’s guide and lesson plans for grades 3 and up is in the link below.