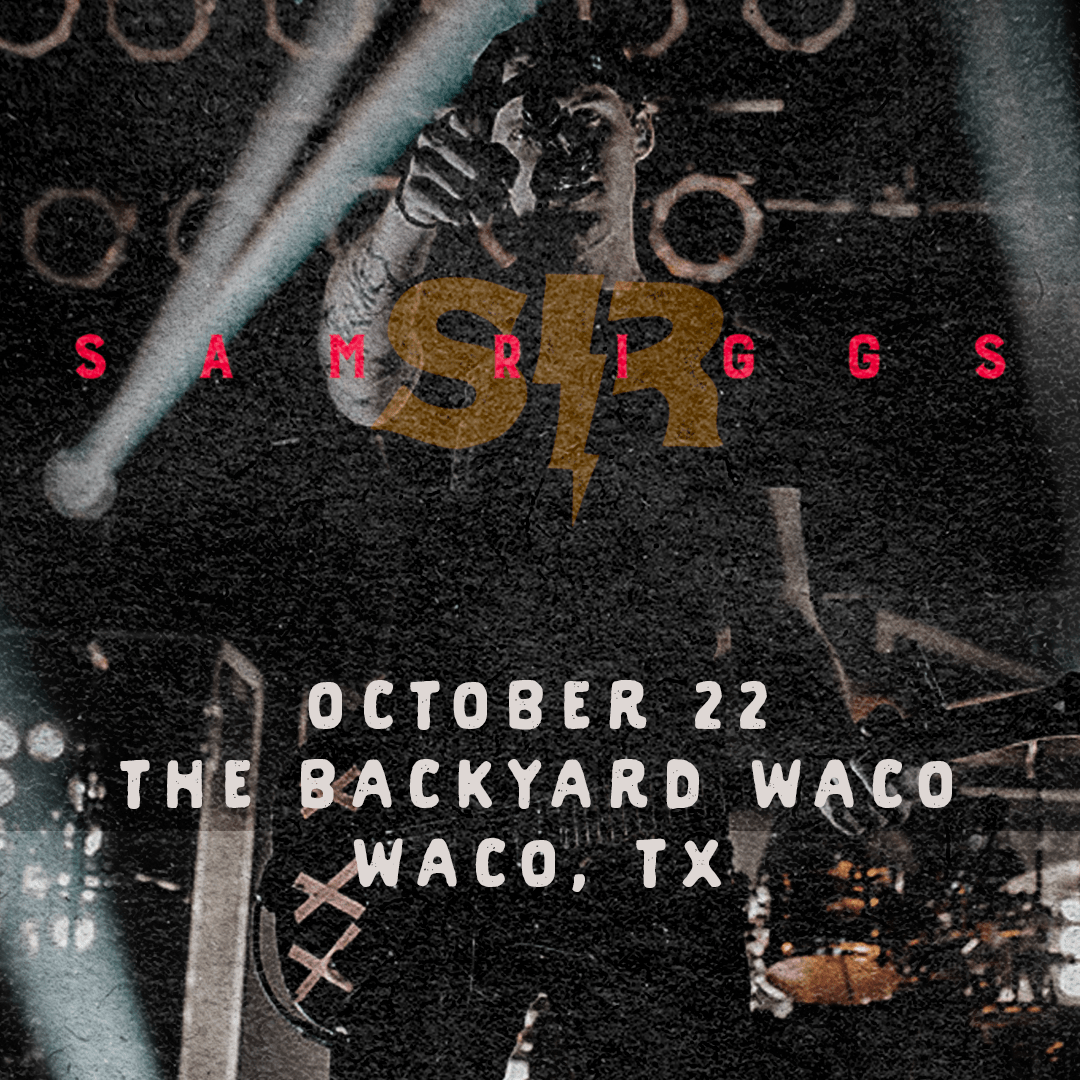 A sense of daring is a key element in Sam Riggs’s brand of country, a rock-infused sound with a chip on its  shoulder from a guy who counts Garth Brooks, Foo Fighters, Eric Church and A Day To Remember among his influences.

To date, Riggs has racked up nearly 30 million streams on Spotify, 7.82 million views on YouTube and 30 thousand subscribers. A number of his singles hit the upper levels of the Texas charts, including the showstopper “Hold On And Let Go,” the thumping concert re-creation “High On A Country Song” and his vulnerable “Second Hand Smoke.” After signing a publishing deal with Major Bob Music in February 2019 and releasing the next evolution of his sound entitled, “Love & Panic” in June, Riggs and his team are cutting new music and focusing on securing a major label record deal in Nashville while he continues to tour the country.