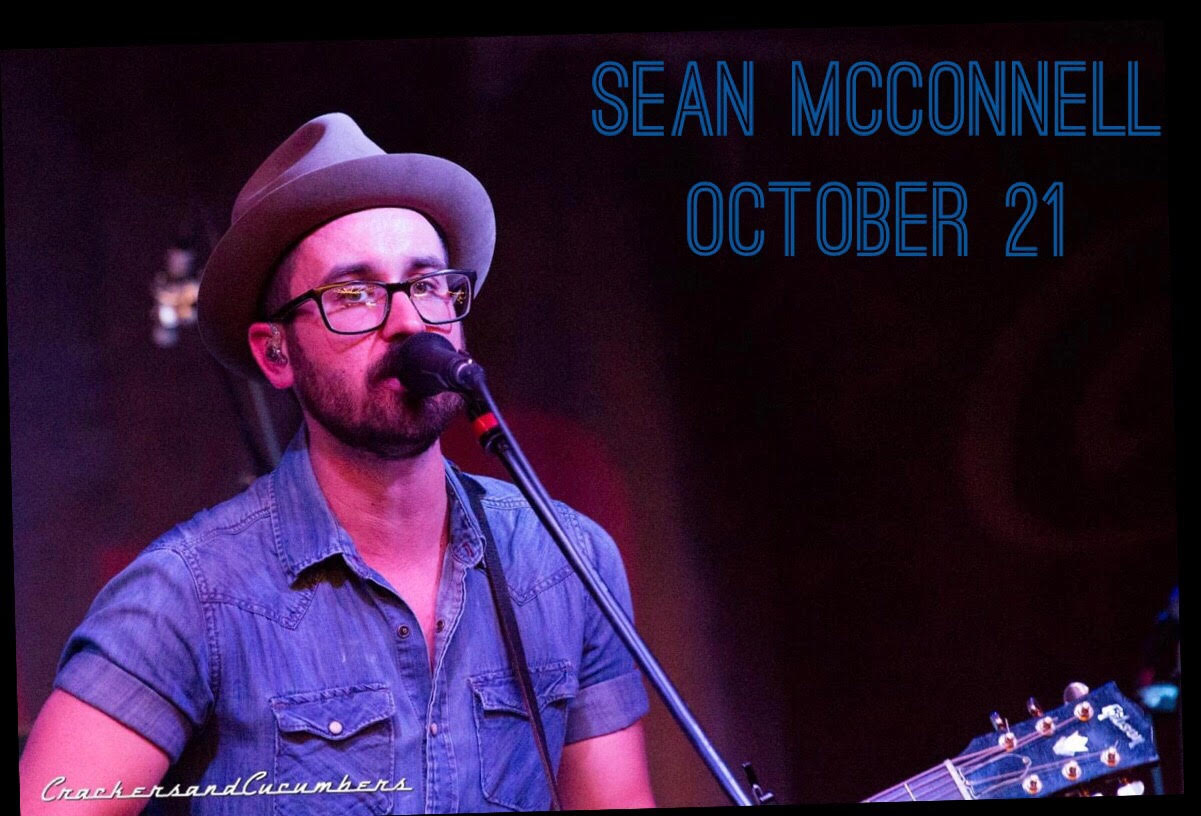 Sean McConnell is an American folk and country singer-songwriter, born in Massachusetts and influenced by his Georgia upbringing. McConnell’s releases under his own name, including the 2009 album Saints, Thieves, Liars, drew the attention of the Texas red dirt music scene. McConnell wrote songs for, and performed on the albums of, Texas musicians Randy Rogers and Waco favorite Wade Bowen.