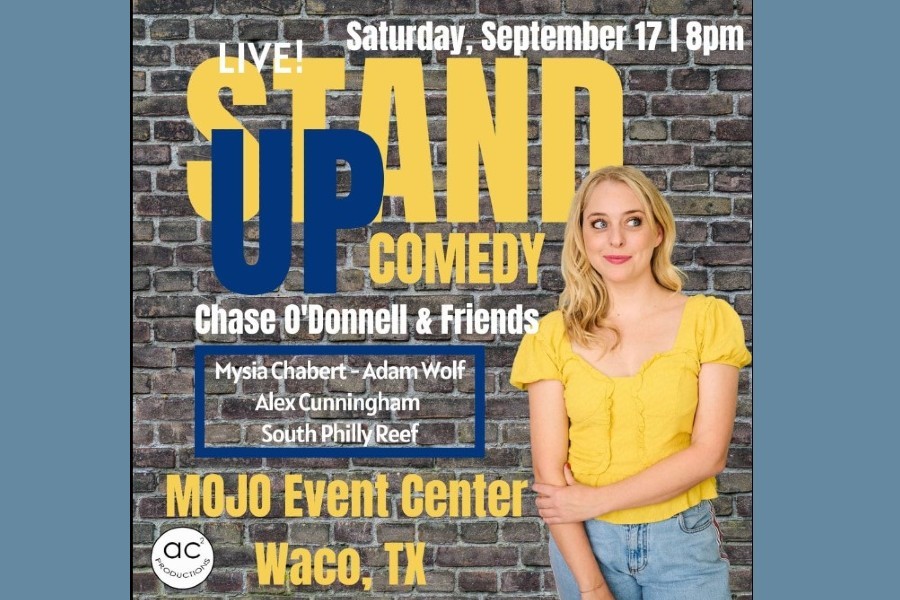 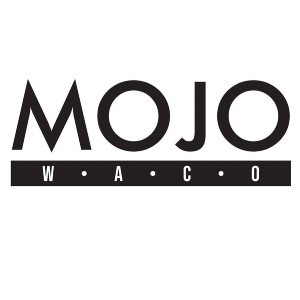 National touring comedian Chase O’Donnell is in Waco for a fantastic night of stand up comedy! Chase is a Los Angeles-based comedian, actress and writer. Her two person comedy show, “Too Blondes,” won the Broadway World Award and received praise in the New York Times. Chase has been a fan favorite on notable podcasts including “Dr. Drew After Dark” and “Where My Mom’s At.” She also writes for National Lampoon’s Final Edition Podcast. Chase was chosen for Best of Fest in the Burbank Comedy Festival and won the famous Uncle Clyde’s Comedy Contest. She enjoys tea, rainbows, and Disney Plus (in no particular order).

A cash bar will be available during the show.

VIP Admission will experience the show from the front rows.