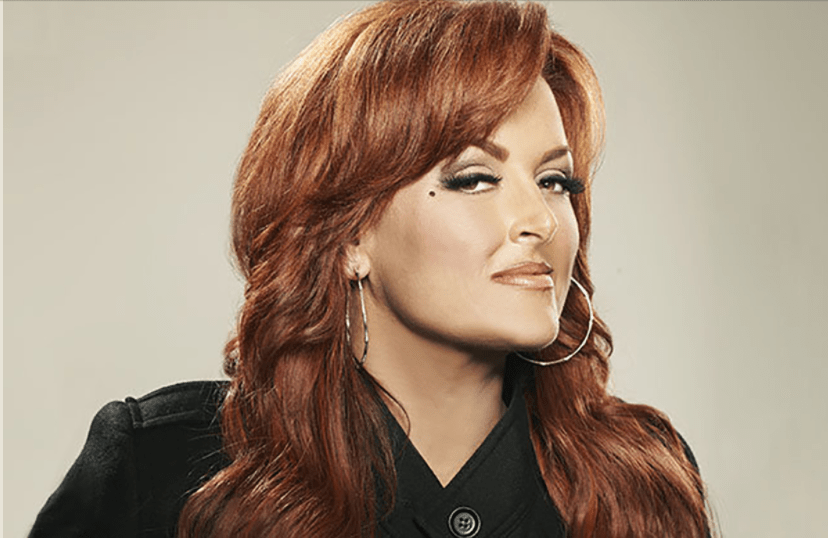 Wynona Judd at the Waco Hippodrome

Wynonna Judd is a multi-award-winning American country music singer. She is one of America’s most widely recognized and awarded female country singers of the 1990s. She first rose to fame in the 1980s alongside her mother Naomi in the country music duo the Judds. They released seven albums on Curb Records in addition to 26 singles, of which 14 were number-one hits.